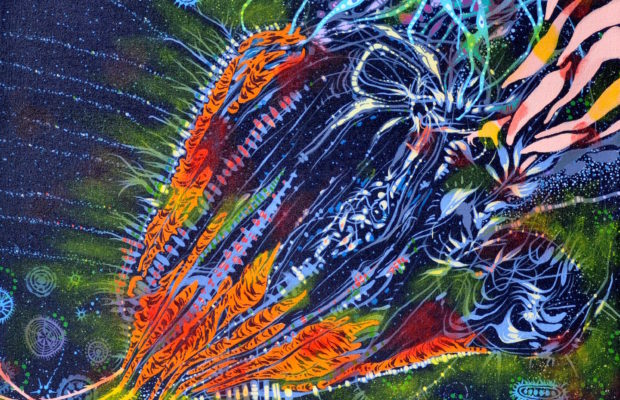 The Classic Crime began 11 years ago in the city of Seattle, Washington. Over the past decade, the band has worked tirelessly to craft album after album, gaining fans nationwide. However, in recent years, The Classic Crime’s camp has been rather quiet… until now. How To Be Human is The Classic Crime’s fourth studio album and a significant one in the band’s history. “A lot has happened… But when change happens, I tend to write it down,” says singer and songwriter Matt MacDonald.

The heavy bass of opening track “Holy Water” sets the tone for the track as MacDonald’s voice flows over the melodic guitar behind. “Driftwood” is one of the slower tracks on the record that allow for the listener to really pay attention to the lyrics. The Classic Crime are known for their powerful, on-the-sleeve lyricism and it is really put on a pedestal in this song. The Classic Crime prove their maturity on this new album even more throughout the latter half of the record.

“Shades of Green” is a powerhouse track that really gets the listeners foot tapping from the second it starts.. literally. With a strong consistent beat throughout the track, this just might be my favorite song on the record. No matter how different each track is from the other one, the single thing that remains consistent throughout the album is the wholehearted and powerful lyricism. The honesty seen within The Classic Crime’s music is hard to find in today’s music industry. This trend follows through until the end of the album, on the closing track “Black & White,” which sounds reminiscent of Panic! at the Disco’s aesthetic. The build up on throughout the track is impeccable as it builds from a ballad to an extremely emotional banger.

While there are people out there who have probably never heard of The Classic Crime before, it’s high time to jump on the bandwagon. The band is raw with their lyricism by wearing their emotions on their sleeve, which is a rare find in the ever changing music industry. “Music can either be art or propaganda… I try to make art, and sometimes that offends people,” says MacDonald. The Classic Crime have worked tirelessly, the long break paying off in the end, to deliver listeners nationwide with a cohesive and powerful record that will surely stick in people’s minds.