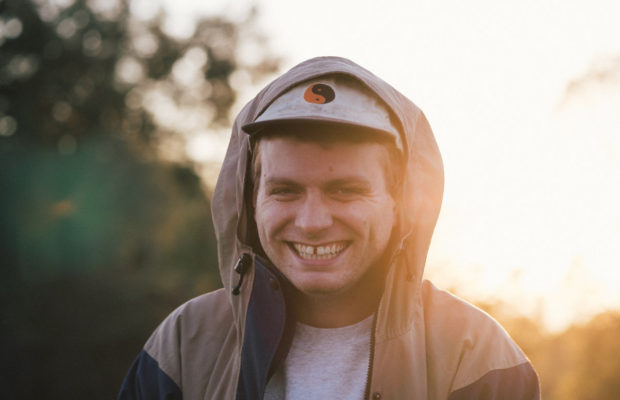 The show opened with Long Island band, The Lemon Twigs, consisting of brothers Brian D’Addario and Michael D’Addario, Megan Zeankowski, and Danny Ayala. The pop rock band pumped up the crowd with their fun vibes and incredible instrumentals. Following them was Mac DeMarco.

Fresh off his fifth album, This Old Dog, DeMarco brought the crowd to their feet playing “On The Level.” DeMarco’s vibe fit perfectly with the Hollywood Bowl’s picnic style seating. The next song “No Other Heart” from his fourth album, DeMarco continued to wow the crowd with his distinct rock style. He followed that with songs off his other albums “The Stars Keep On Calling My Name” and “Ode to Viceroy,” keeping the crowd content while they swayed back and forth to the strums of his guitar. Between all the fun chit chat to the audience, DeMarco’s performance was a sight to see. He finished his set off with a cover of the popular song “A Thousand Miles” by Vanessa Carlton. However, he gave his own twist to the song and repeated lyrics “making my way downtown” to the tune of the song.

Following Mac DeMarco, headliners Phoenix took the stage for a night to remember. From their new album Ti Amo, being their sixth studio album, French band Phoenix opened their set with the album namesake “Ti Amo.” Instantly pumping up the crowd with their up-beat song, everyone was on their feet the rest of the night dancing away. They played a total of 19 songs off their multitude of albums, each one reminding the audience why Phoenix has been at the top of the scene for song long. Their set included beautiful lighting that ranged from rainbows to flashes of color. Also the large mirror set perpendicular to the stage gave the audience a top view of the band on stage, where they projected different illusions and shapes onto the ground.