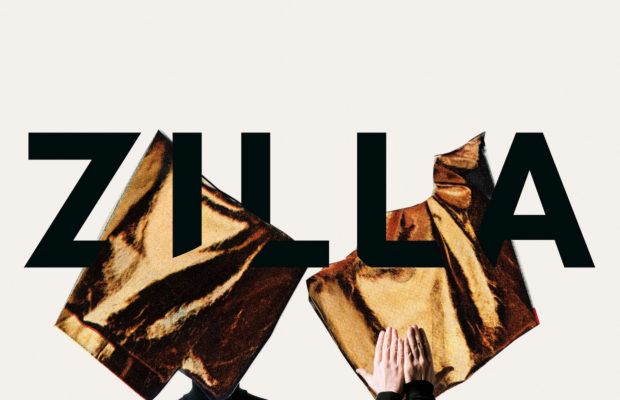 English electro-pop band Fenech-Soler are known for their catchy synth pop tunes, it’s what put them on the scene in 2010 with their self-titled EP and 2014 debut album. However, Fenech-Soler have blown fans’ expectations right out of the water with their newest release, ZILLA. With the departure of founding member Daniel Fenech-Soler and Andrew Lindsay in 2016, fans grew worried that the band had landed themselves a one way ticket to the sophomore slump. On this newest release, fans see more exploration into the previously seen electronic side of Fenech-Soler by the remaining members, brother Ben and Ross Duffy. While ZILLA takes fans less away from the diverse electronic sounds and other music influences seen on past records, the album provides listeners with some banger electro-pop hits.

Starting off the record with the hit single “Kaleidoscope”, the brothers Duffy waste no time getting to the point of what ZILLA is about. Fenech-Soler ease listeners into the record by providing them with a track that sounds eerily similar to something one would find on Rituals. However, things take a serious left turn into the electronic world as you progress through the album.

“Night Time TV” is a nearly 5-minute mostly instrumental track, which throws down a catchy beat instantaneously, offering listeners with a synthesizer experimentation that seems reminiscent of Michael Jackson’s “Thriller.” Fenech-Soler have managed to avoid every possible hiccup that many bands fall into on their sophomore album. The techno-infused dance music still doesn’t slow down by the halfway point and sixth track, “Grace.” The synthesized heaven spends a lengthy introduction building up to one of the best beat drops seen on ZILLA.

For those listeners who are looking for a more sedated track, something calmer, look no further than “Undercover.” Not necessarily a ballad by common definition, but certainly a Fenech-Soler style ballad, the track features large bellowing drums throughout as lead singer Ben Duffy’s voice infuses with the synthesizers in the background.

ZILLA concludes with “From Afar,” a seemingly quiet track that spends the great part of the song building up anticipation only to retract and become quiet again. While the album ends on a different note than it begins, it certainly shows a diverse range of talents from this newly two man band.

Fenech-Soler have had their fair share of ups and downs over the past year, however with the release of ZILLA, Ben and Ross Duffy are proving to their fans that nothing can bring them down, but perhaps feeds as more influence to their music. The band stole the indie-pop scene in 2014 with their debut album and surely prove that 2017 will be a great year of music, throwing ZILLA into the running early on as a top record of the year. Fans both new and old have been waiting to hear the new Fenech-Soler sound and I can assure you that it has been well worth the wait. These tunes will be great additions to your next party or dance playlist!