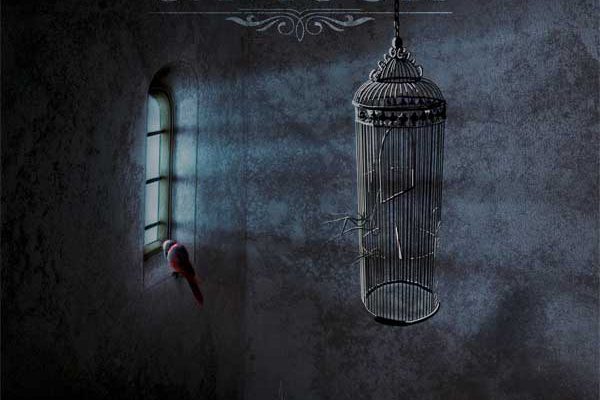 Australia’s UNFD is a label that has been developing incredible heavy bands since 2011, and Saviour’s new release, Let Me Leave, is a fantastic exemplification of that. Hailing from Perth, Saviour is a six-piece melodic hardcore/metalcore outfit that definitely bends the norm for their genre.

It is very rare to find a female vocalist doing clean vocals in a hardcore band, but vocalist Shontay Snow’s crisp and clear tones compliment Bryant Best’s screams well. Snow’s voice is so dynamic and strong that it feels almost ethereal, like a blend of Lights and Elena Tonra of the band Daughter. Take those gentle but vivid notes, and cross them with harshly spoken and shouted lyrics that are similar to those of Joel Quartuccio of Being As An Ocean or Daniel Wand of Capsize. Saviour has juxtaposed two extremely different styles, and used them to front songs that will stick in one’s head for weeks.

The intro track to the album, “April,” is probably the most unique, authentic song on the album. It does a great job easing the listener into the album as a whole. It glides into the album with a very light and synthy melody that is worked in gently by guitarists Lyndsay Antica and Daniel Reesy. The melody is carried along by Snow’s vocals, and then about halfway through the song, listeners get a stronger taste of what Saviour’s music consists of. Best breaks in with raspy screams, and the song is then framed by bassist Tylar Rettig and drummer Jordan Mather.

The band works harmoniously for the entirety of the album, with each song melding well from one to the next, and each song keeping the listener’s interest. Consistency is something that a lot of bands lack within albums, because they tend to experiment a lot on albums, but Saviour manages to keep an overall notable “tone” to their album, which helps them stand out and be more easily recognizable. Talent is something that comes naturally to these musicians, but their ability to hone in on that talent and make it visible to first-time listeners is what will ultimately encourage the growth in popularity of Saviour with Let Me Leave.