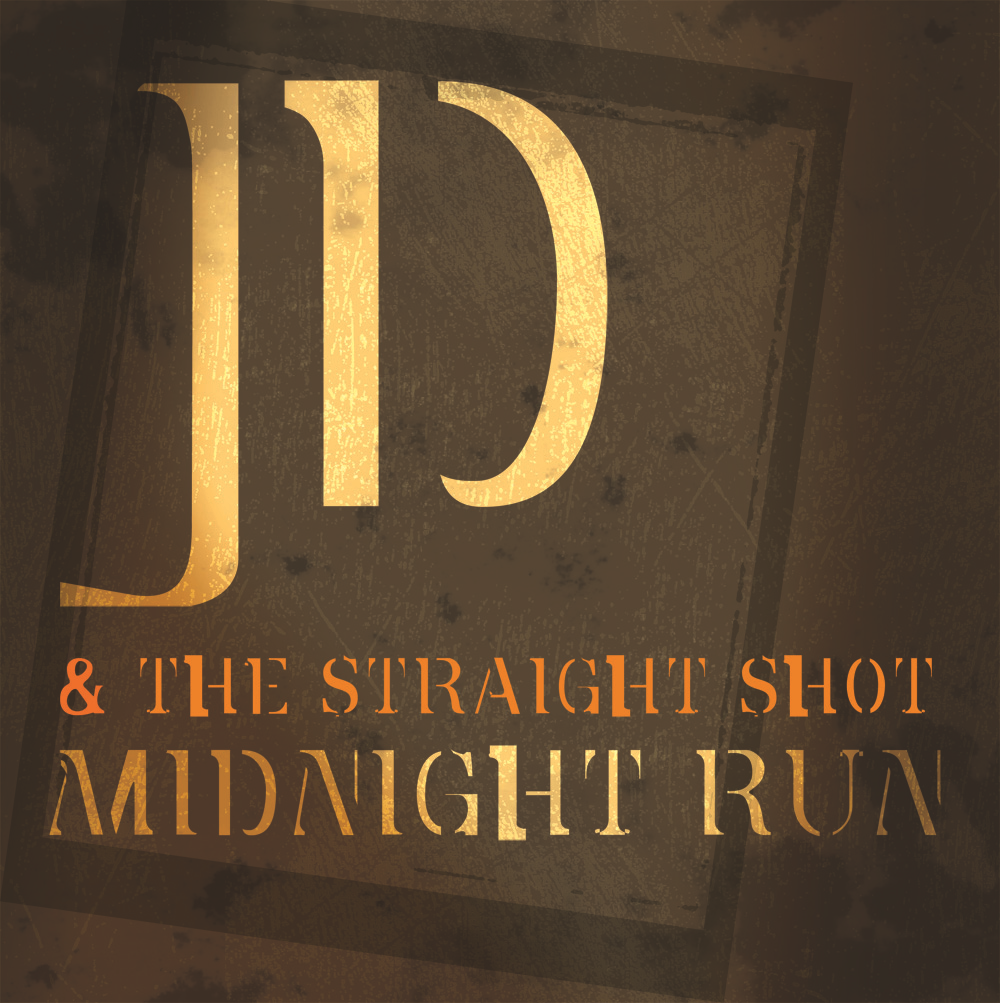 Straight from New York City, JD & The Straight Shot’s back with their brand new album, Midnight Run. Taking their musical sound straight from New Orleans’s southern roots, founder and frontman, Jim Dolan, has always found inspiration in the blues genre. “I like this style of music for storytelling, it offers a more expressive palette,” Dolan says. Formed back in 2000, Midnight Run is JD & The Straight Shot’s fourth release and is an album that captures the exact soul the band is known for.

Opening Midnight Run with the title track, it is evident before the chorus hits just how exceptional the musicianship is in this group. With members who have been a part of huge artists such as B.B. King, Bob Dylan, Aretha Franklin and Elton John – the diverse amount of instruments and experience found in JD & The Straight Shot is a characteristic that separates them from the rest.

A few tracks that stand out on this record include “Float Away” and “Holy Water”, songs that heavily focuses on the guitar and percussion sounds that make up the sound on Midnight Run. In order to be a strong blues band, the musical composition of an album has to be strong, something that JD & The Straight Shot executes beautifully.

A part from the clear musical abilities of JD & The Straight Shot, these tracks also greatly show off the lyrical style that make up all of the songs on this album. With a hard blues sound, it is important for a band in this genre to be able to show lyrical strength in every tune of theirs, something that is showcased in “Float Away” as well as “Voodoo Stew” which takes the track right back to the southern roots that have inspired all of JD & The Straight Shot’s music.

The closing track of Midnight Run is “Can’t Make Tears”, a tune many may recognize as the TV theme song for AMC’s Hell on Wheels. With an eery southern tune that finishes this entire album on a high note, it is within this song that listeners are able to see the strong storytelling lyrics JD & The Straight Shot has shown on Midnight Run.

As a group that has already been covered by ESPN, The New York Times and New York Magazine and opening acts for groups such as The Eagles and The Allman Brothers, JD & The Straight Shot is the perfect blues band with a brand new album that is setting them on the fast track to the top.