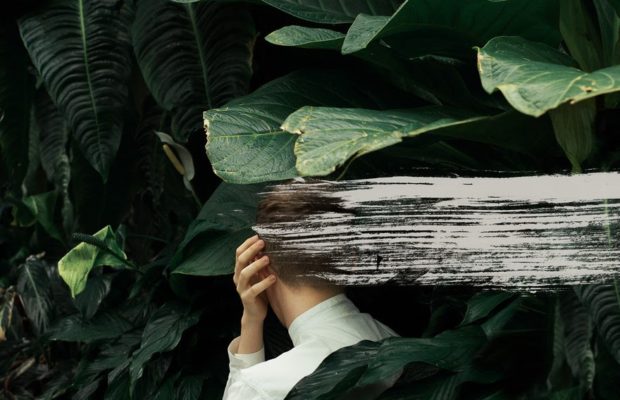 It’s been two years since California-based band From Indian Lakes released their last album, Absent Sounds, and since then, it’s clear that the band’s sound has evolved, creating their most innovative and mature music yet with Everything Feels Better Now.

Due out this Friday, Everything Feels Better Now introduces a new pop-influenced sound that has never been heard from From Indian Lakes before, but still has old qualities in each track that old fans will be familiar with.

Known for their well composed and beautifully written tracks that can steal the heart of anyone that listens, Everything Feels Better Now is no exception. The twelve songs on the album complement each other wonderfully while still holding power as individual tracks, creating a cohesive album to be proud of.

Ahead of the album, From Indian Lakes recently released “Blank Tapes”, a more upbeat song that features electric guitars and melodies that follow along the lines of what can be heard on early Death Cab For Cutie albums like Plans and The Photo Album. Stylistically, From Indian Lakes has taken a step forward, adding groovy riffs and tempos different from what has been heard in the past, giving each track on Everything Feels Better Now it’s own identity and distinction.

Everything Feels Better Now is taking it back to the early 2000s when emo/indie rock bands like Death Cab For Cutie, Bright Eyes, and The Shins ruled the world, but still brings new and innovative sounds to the table that haven’t been heard before from From Indian Lakes.

“Hello” is a song that takes listeners back to the Absent Sounds and Able Bodies days, the haunting, soothing voice of vocalist Joey Vannucchi mixing with an acoustic guitar, showcasing the band’s ability to write and compose stripped down, simplistic songs that leave us all feeling something we didn’t before.

“Sunlight” is definitely a highlight on the album, being one of the most upbeat and pop-influenced songs From Indian Lakes has released to date. Having similar qualities to old Two Door Cinema Club tracks found on 2010’s Tourist History, particularly in the chorus, this song has all the makings for an indie pop radio hit. With “Sunlight”, it’s clear that From Indian Lakes has found a new sound to convey their personal and relatable lyrics, Vannucchi’s vocals being some of the strongest on this particular track.

Closing Everything Feels Better Now is “Rid Of It”, a song that resembles the beginning of “Fog”, the closing track on 2014’s Absent Sounds. Lasting four minutes, the slow tempo track has Vannucchi’s vocals at the forefront, softly singing the lyrics while the eerie sounds in the background loop over and over, sending the album off on a fulfilling note, allowing listeners to take a moment and really let the whole album sink in.

While it is very clear From Indian Lakes has taken a more pop-influenced direction with Everything Feels Better Now, they have managed to perfect a new and improved sound that still holds the old musical qualities that caused fans to fall in love with them in the first place. Their songwriting and composition is better than ever, delivering to their fans another beautifully put together and quality album to be proud of.