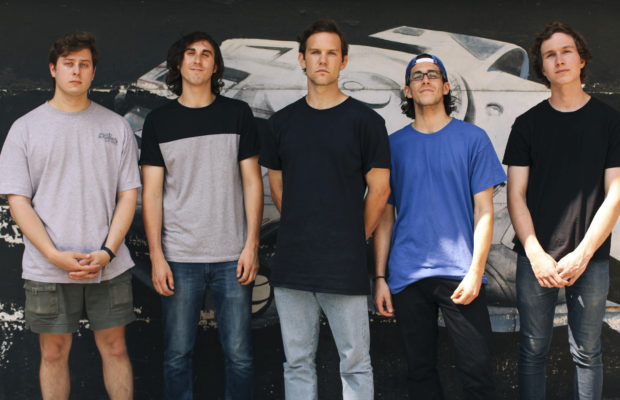 Knuckle Puck just released a music video for their song “Evergreen” that can be streamed below. The track is off of their latest album, Copacetic, and features Dan Lambton of Real Friends. Knuckle Puck will be heading to the UK and Europe this winter with With Confidence and Real Friends and the dates for their tour can also be found below.