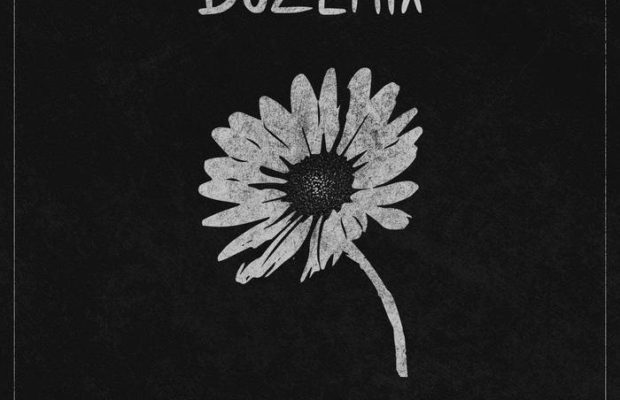 Four piece pop punk band DozerTX, straight out of San Angelo, Texas, are prepping to release their sophomore EP, Centerpiece, tomorrow Friday, March 10. Former Handguns member Kevin Cale started the project DozerTX in 2014, after branching out from Handguns. He joined forces with Miles McMillan (vocalist/bassist), Eli Kypfer (guitarists), and Mark Jimenez (drummer), to form a project of emotional and angsty classic pop punk. For fans of bands along the lines of State Champs, Hit the Lights, and Waterparks, DozerTX’s Centerpiece is a great choice of music.

The six track EP, which is being released in conjunction with Blackroom Studios, features their most recent single “Fixated.” Centerpiece is a comprehensive compilation of the past few months worth of work. The first track, “Smoke Screen,” is a terrific intro to the release, with the typical pop punk guitar riffs, upbeat drums, deep grungy bass, and angsty vocals.

Up next is “Fixated,” which is much heavier and more punk than its predecessor. The third track is the title track for the EP, “Centerpiece.” “Centerpiece” is what I would describe as the love child of a pop punk version of Panic! At the Disco and All Time Low. It also adds in the screams that give off vibes such as Tiny Moving Parts or Beartooth. The next two tracks, “Leech” and “Breathe Deep” are very The Wonder Years-esque, with the impeccable songwriting, and heavy vocals.

Wrapping up the EP is my favorite track, “Keep You For Myself.” With the same vibe as the campfire version of The Wonder Year’s “Dynamite Shovel,” it incorporates the simplistic acoustic approach to pop punk with raw vocals and guitars, and the hint of violin towards the end of the song. “Keep You For Myself” is completely different than the previous songs on the record, but it’s hands down the best release. It encompasses aspects of both live and acoustic, while still keeping the pop punk tone throughout the song.