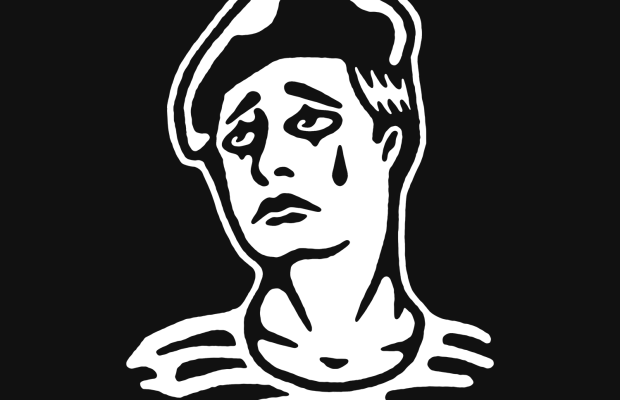 The Nothing EP is a strong debut for Birmingham alt-rockers Beaumont.

The second track, “Boys And Girls,” which was already released as a single, is a good representation of the EP as a whole. In it, the band has harnessed a style that brings together the sing-along punkiness of bands like Good Charlotte and Fall Out Boy, and vocals reminiscent of The Kooks. It’s a great mixture of elements – Beaumont seems to have a firm grasp on the kind of alternative rock they want to produce.

“Cheapside,” is one of the standout songs on the EP. It brings to mind the popular alt-rock acts of the 2000s, with an instantly accessible, guitar-driven sound. The fifth and last track, “E Street,” is another great one. It embodies the classic melodic goodness of garage band rock.

The Nothing EP, to be released May 2, 2016, is definitely worth checking out.