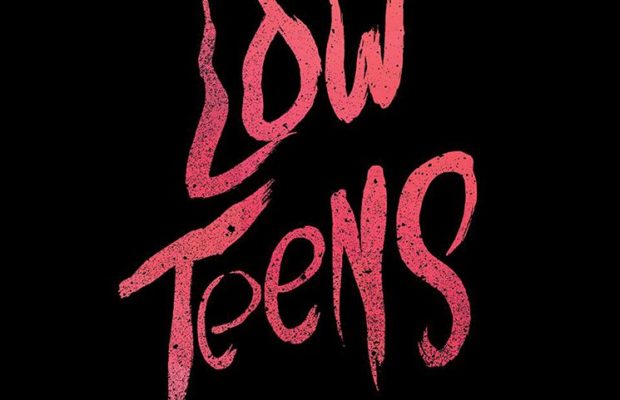 Every Time I Die’s Low Teens is an incredible leap past their previous works. A band with a good eighteen years under their belt, Every Time I Die are definitely the farthest thing from new when it comes to writing phenomenal albums. While some bands seem to reach an expiration date over time, Every Time I Die have done the opposite. Their songs rip just as much as they did a decade ago.

Though Every Time I Die has kept some consistency in their songs, their growth in incredible. In their witty and sharp lyrics, vocalist Keith Buckley has instilled some profound phrases and honesty. Even single lyrics such as “we had such promise until we broke our promises,” from the track “Awful Lot” will impress listeners.

Every Time I Die’’s Low Teens holds a dynamic range of musical influences, as well. Many songs, like “Fear and Trembling” and “Glitch,” have a scratchy, vicious metalcore vibe that radiates. Buckley’s use of fierce shouts and quick-moving lyrics will definitely impress listeners. Songs like “Petal” push a punk passion seldom found among metalcore. Buckley raspily repeats the lyrics “What have I done?” and its echo is emotional, but still tough. Some traditional-styled southern rock shines through in quite a few songs, as well.

“It Remembers,” which features Panic At The Disco vocalist Brendon Urie, holds a lot smoother, soothing quality. Guitarists Jordan Buckley and Andy Williams both shred on tracks like “The Coin Has A Say,” and Buckley does it again, lyrically – “Metallica without the drugs, a faith healer without the plans, there’s no hope for a hollow man.” “Religion of Speed” has extremely structured drum patterns which, layered with incredible bass chords, create a low and dark tone, but still captures a lively mood.

Throughout the duration of Low Teens, Every Time I Die has successfully captivated the goal of music – to convey wild amounts of emotion to their listeners, and entertain them, as well.