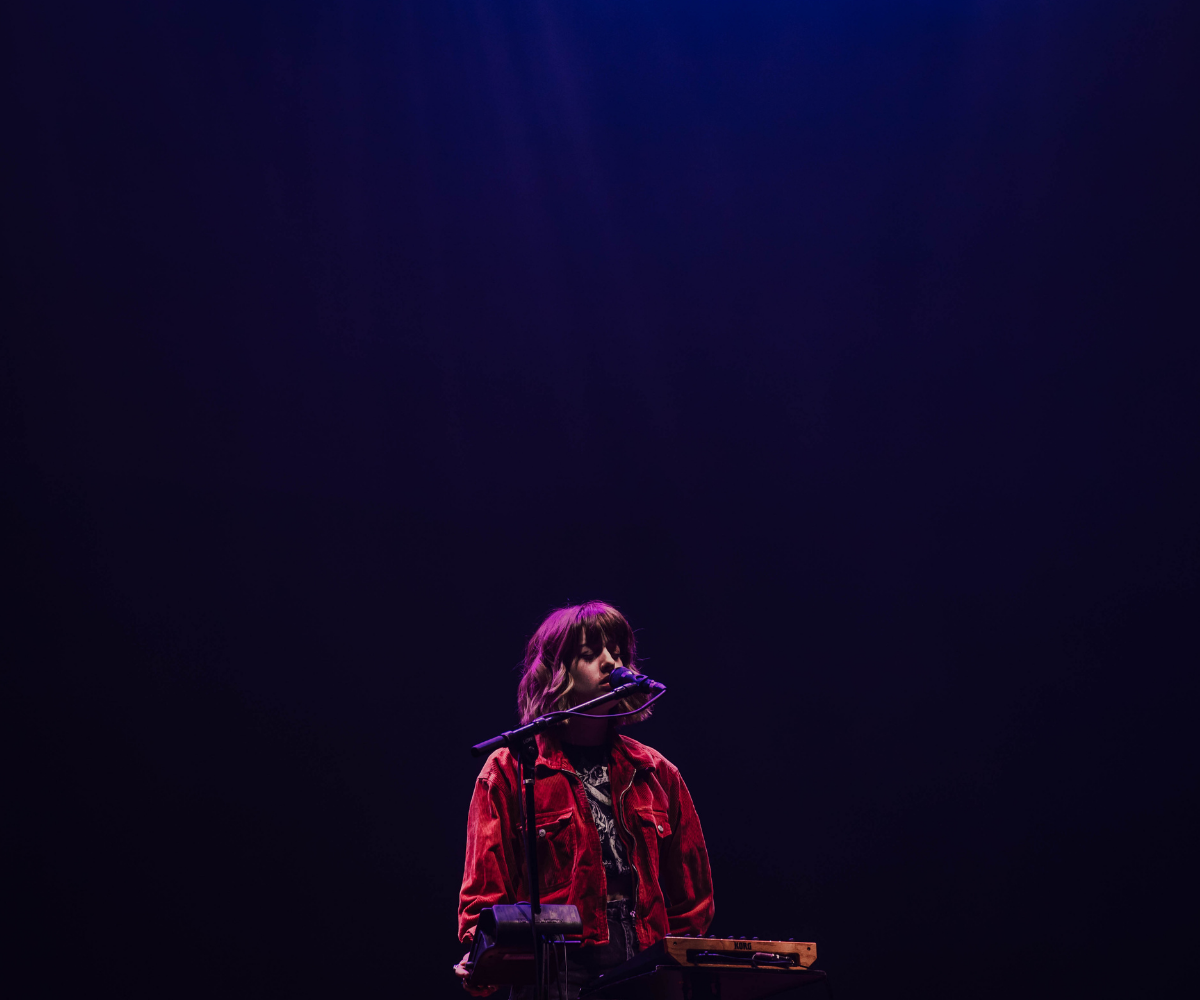 The music world was shaken in March 2020 when “Miss Rona” made her way to the United States virtually shutting down sources of income for artists and performers everywhere with no end in sight. Venues, stagehands, and musicians across the globe were stripped of their musical engagements in an instant. Now, six months later, venues are trying to create new and innovative ways to bring live music back into our lives.

In Cheyenne, Wyoming the virus is present, but we have fortunately been spared with few cases and even fewer fatalities.  Masks are optional to enforce by businesses and life is starting to go back to a newer version of “normal.” Still, in a pandemic, Cheyenne’s Lincoln Theater was not only able to open but to bring highly successful shows to Cheyenne.

On the anniversary of 9/11, the Lincoln brought Denver-based band ‘Wildermiss’ to their stage for a night that was full of promise. The Lincoln Theater was one of the first theaters built in the state’s capital, was recently converted from a dollar movie theater into the beautiful music venue it is today. Its proprietors own successful businesses around the Cheyenne area, so the idea of them bringing a music venue to Cheyenne was the buzz of the town. The theatre was transformed into a beautiful modern eutopia with classic and historical pieces of Architecture throughout the building, giving it a New Age feel with the nostalgia of the theater. Since COVID was prevalent during the remodel, the theater was built for socially distanced shows but left the option to be able to enjoy the “classic” concert experience once we are able to do so. Patrons are able to choose between the main floor, filled with tables in respected areas to ensure people have plenty of room to spread out, or the balcony with stadium-style seating to ensure there isn’t a bad seat in the house. Masks are required while walking to and from the bar, but once you are at your designated area, patrons can enjoy the concert mask free.

The night opened with Mantisgrove, a band that hails from Laramie, Wyoming just a stone’s throw away from Cheyenne. The band, which specializes in a psychedelic rock-style in music, were met with new and loyal followers. This being one of the band’s first bigger venues to play, the band was a little nervous at the beginning of their set but didn’t let that stop them from conversing with the crowd and they absolutely killed their performance! The ethereal style of their music was radiated throughout the venue and people all around danced as if they were in a trance. Mantisgrove has a few songs on Spotify and is definitely worth checking out.

Wildermiss came on after an introduction from the venue’s manager and was met with thunderous applause. The band started off with a new song, one of many unreleased tracks that they played that night. “What else is there to do in quarantine other than to write songs?” said the band’s lead singer, Emma Cole. The vocals from Emma were incredible. Her voice carried through the theatre like a hurricane, swirling in and out of the ears of patrons while they danced and enjoyed every moment. The guitarist and bass player also danced and had fun during the entire show. People were entranced. From playing some of their hit songs like “Pieces” and “Carry your Heart” to the new songs, it was a well-rounded set for the band.

Wildermiss first came to Cheyenne two years ago when they opened up for Bishop Briggs at Cheyenne’s annual EdgeFest, which was unfortunately canceled this year. Since then, they have been on a roll that came to a screeching halt when COVID19 shuttered more than just music venues. That didn’t stop the band. They hosted a mini-concert by driving through Denver on a trailer performing for as many people as they could, going from home to home of fans. Cheyenne greeted them with open arms that night as an old friend. When asking concert-goers about the band, many replied with how they “fell in love” with them at EdgeFest and couldn’t believe they were able to be back.

The entire night was a complete hit for both bands as well as for the Lincoln Theatre. If you are ever in the Cheyenne area, check out a show! They have something for everyone!