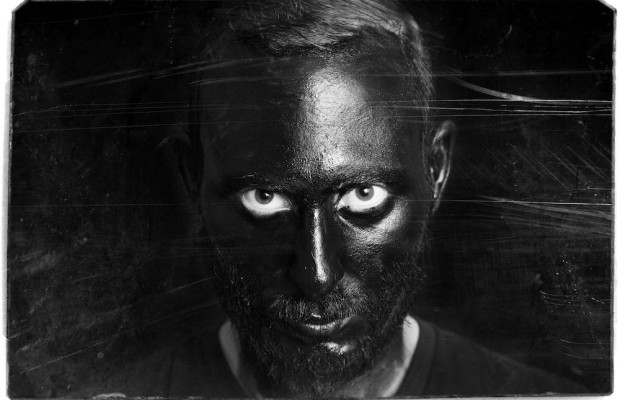 I probably had a very similar experience to most people in regards to taking music up as a hobby at first when I was younger. Music was always something that was very present in my household as a young kid. There were lots of different kinds of music being played constantly. It was kind of paired with every occasion. Maybe even unconsciously used as a salve to certain turmoil. Both of my parents used to sing along to songs a lot. I don’t remember wanting to actually play music until I was about eleven years old. That’s kind of when puberty is imminent and you start to struggle a little more socially. I moved around a lot, so it was hard to make friends that I knew I’d keep. So I retreated in to my room and played the “drums” on a little cardboard box and tin garbage can I had set up by my bed. I still remember that activity very vividly. I’d play for hours to Rancid, Metallica, Rage Against The Machine, even Nas songs. In fact, I don’t think I’ve had that much fun playing since then. Eventually, it would get late and I’d have to stop, but I’d go to sleep with a beat in my head and it would stay with me all day, until I got home and could bang it out on my poor man’s drum setup. This eventually led to me joining the school band and meeting other kids that played instruments. And from there it’s pretty much the prototypical high school rock band stuff. Music has always been good to me, as long as I’m pursuing her for the right reasons.