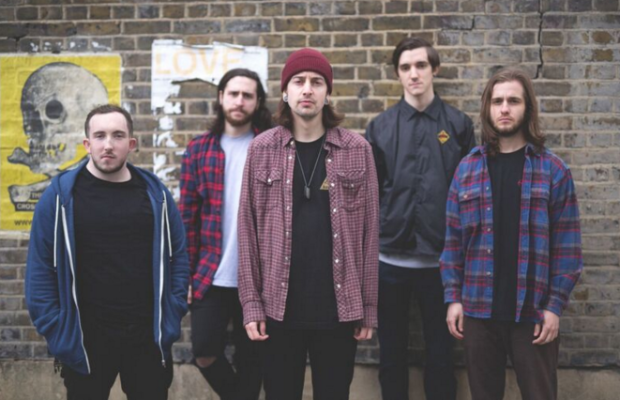 Hailing from England, the punk-hardcore band GIANTS are just about to drop their debut album, Break The Cycle, on April 1st. We caught up with guitarist Jack Longman and he opened up about what inspired him to pursue a career in music.

Skateboarding. Watching skateboarding videos whilst growing up introduced me to such a wide variety of music. I used to watch a skate video with 10 skaters featured on it – each would have a different song by a different band to their part, to which I would immediately check out afterwards.

I always think about people that JUST listen to hardcore as being so boring and I thank skateboarding every day for introducing me to AFI, Jurassic 5, David Bowie, Bad Religion, The Adolescents, Interpol, Modest Mouse, Grandaddy all at the same time!

Their debut album, Break The Cycle, is available for pre-order here and you can stream their music video for “I’ve Been Low” here.

Our full interview with GIANTS will be featured in our upcoming digital issue, out next month!