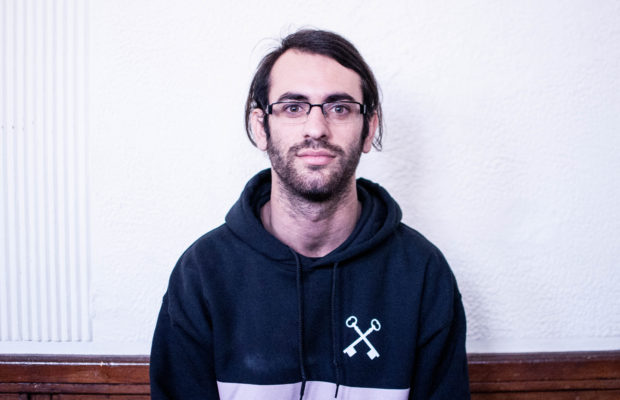 During their stop in London while on the Impericon Festival, Northlane bassist Alex Milovic talked about how Underoath influenced him from a young age and played a pivotal role in his decision to pursue a career in music.

It’s a really basic answer – Underoath. Before that band, I was listening to dance music and techno and a good friend of mine who had been in my science class was like “listen to this, it’s not rave music, but you might like it” and it was Underoath.

After really listening to it and it was Define The Great Line at the time, I listened to that record all the time. I mean, who wants to do work in class? So I listened to Underoath in science and afterward, I told my friend to write down the band name because I was in. That is where my interest in heavy music started and after that, I had a friend who played guitar and told me to buy a guitar so we could do Underoath covers. I bought a guitar and there were too many strings so I said “fuck it” and bought a bass instead because it just had four strings and I thought it looked alright. So yeah, Underoath definitely had a big role.