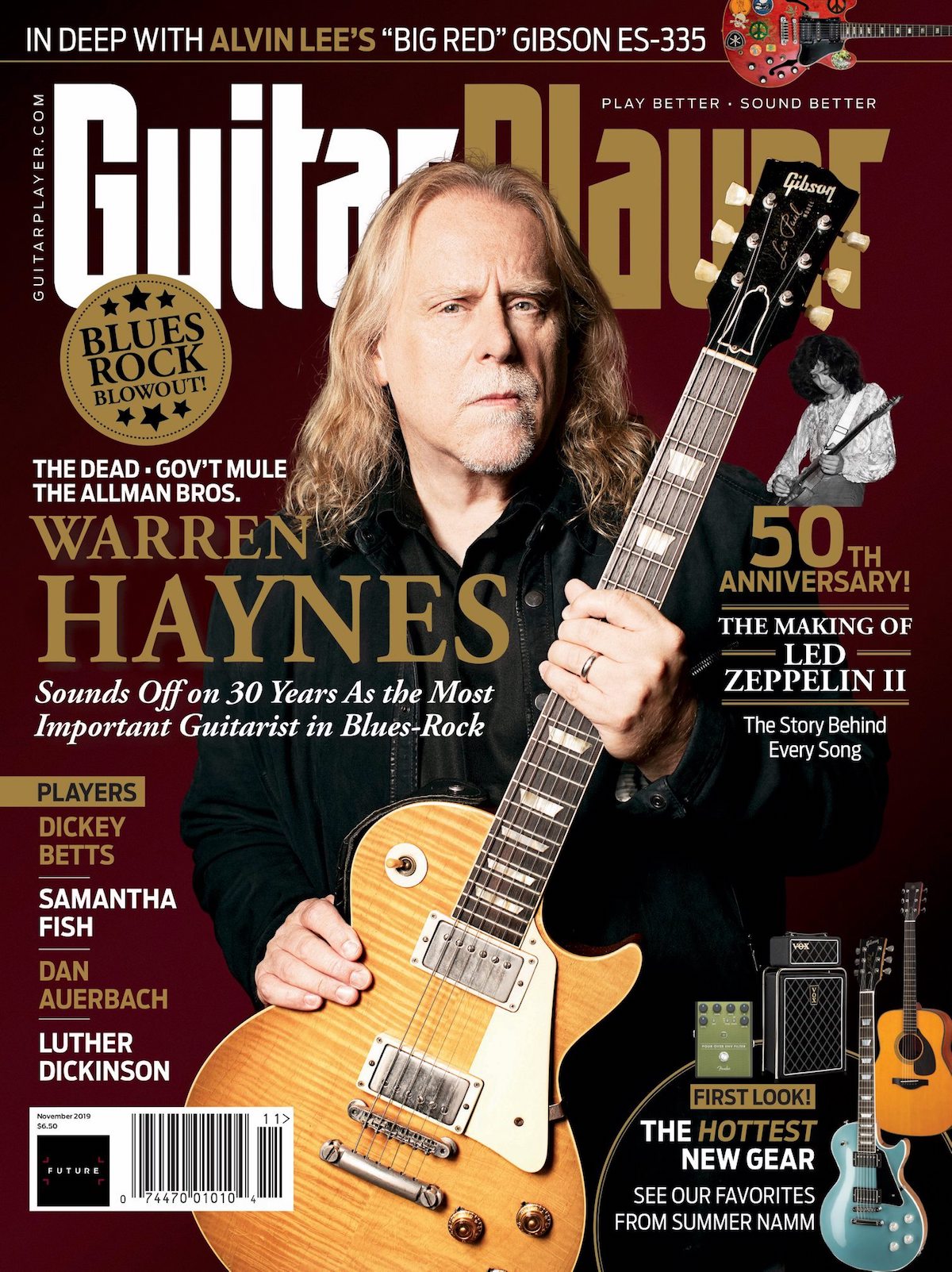 Warren Haynes is a cornerstone of the American music landscape, lauded as one of the most formidable guitarists and vocalists of the modern era and a prolific songwriter and producer.  He effortlessly cross-pollinates genres and unfurls solos that broil with passion in his distinctive, signature style.  Throughout his prolific career as part of three of the greatest live groups in rock history – Allman Brothers Band, Gov’t Mule and the Dead – and an acclaimed solo artist, he has become one of music’s most treasured storytellers and his artistry has led to thousands of memorable performances and millions of album and track sales.  Haynes is a beacon of creativity and musical excellence that inspires fans as well as fellow musicians, evidenced by the diverse array of artists that he has performed and recorded with.  As the front man of Gov’t Mule, Haynes along with his bandmates drummer Matt Abts, keyboardist Danny Louis and bassist Jorgen Carlsson, create consistently honest, organic and daring music, leading them to be recognized as one of the most timeless, revered and active bands in the world whose spot amongst rock titans remains unshakable.  The enduring, globally revered group has showcased its virtuosity, intelligence and breadth over the course of 16 studio and live albums.  You can follow Warren Haynes and stay-up-to date with all upcoming news via the following links: