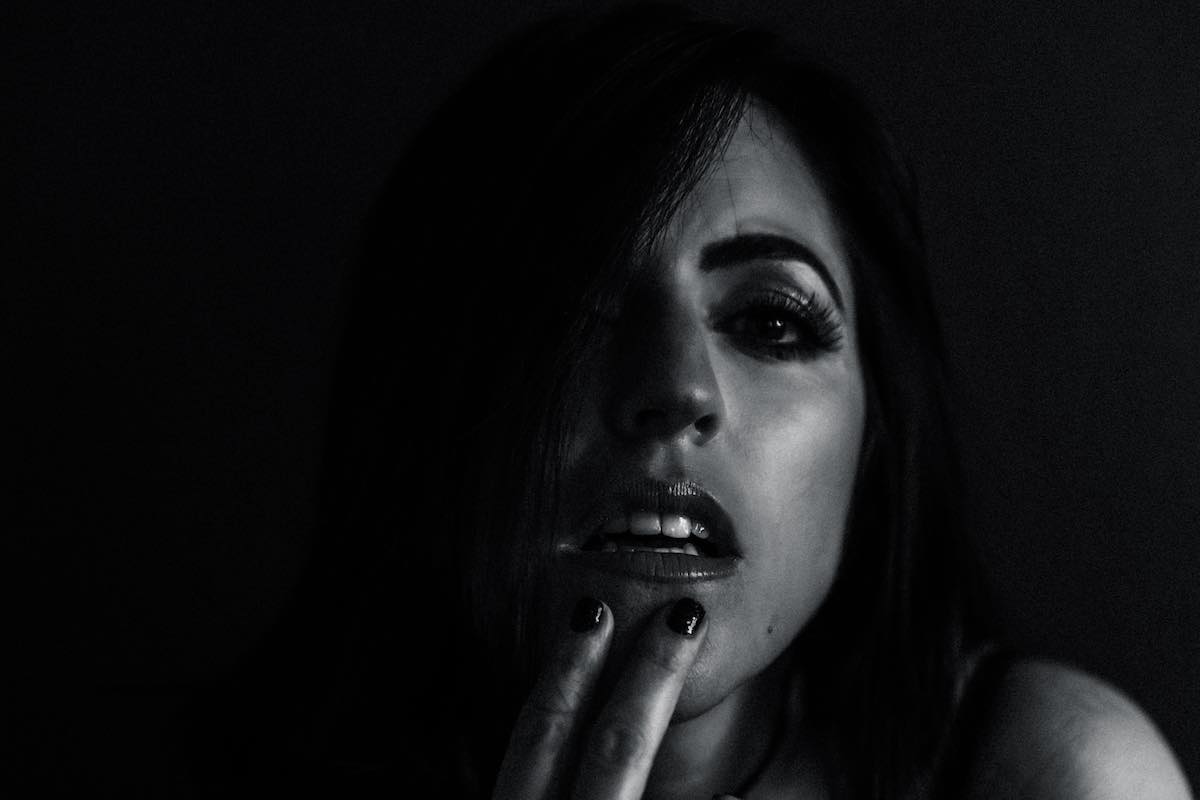 Jacqueline Loor is an alternative-pop singer-songwriter from Miami who taught herself to play guitar at nineteen and used it to create original songs after every heartbreak and loss.  She noticed her vulnerability and honesty in her lyrics along with the catchiness of her melodies were well received by anyone who listened. She continued to write songs using her own real stories as she releases honest and captivating singles. Her recent track and video for “Don’t You Pretend” has been winning over the hearts and ears of fans and critics alike the past couple of weeks, and her latest masterpiece today comes in the form of “It’s Not On Me”, which premiere’s today.  It is a breathtaking single that brings her essence to life.  As Loor sings her way into the New Year, she’s already appeared on Telemundo this month and shows no signs of slowing down.  The New Year will be good to Jacqueline Loor as she puts her heart and soul into her music.  You can follow Jacqueline Loor and stay up-to-date on all upcoming music, artist and tour news via the following links: