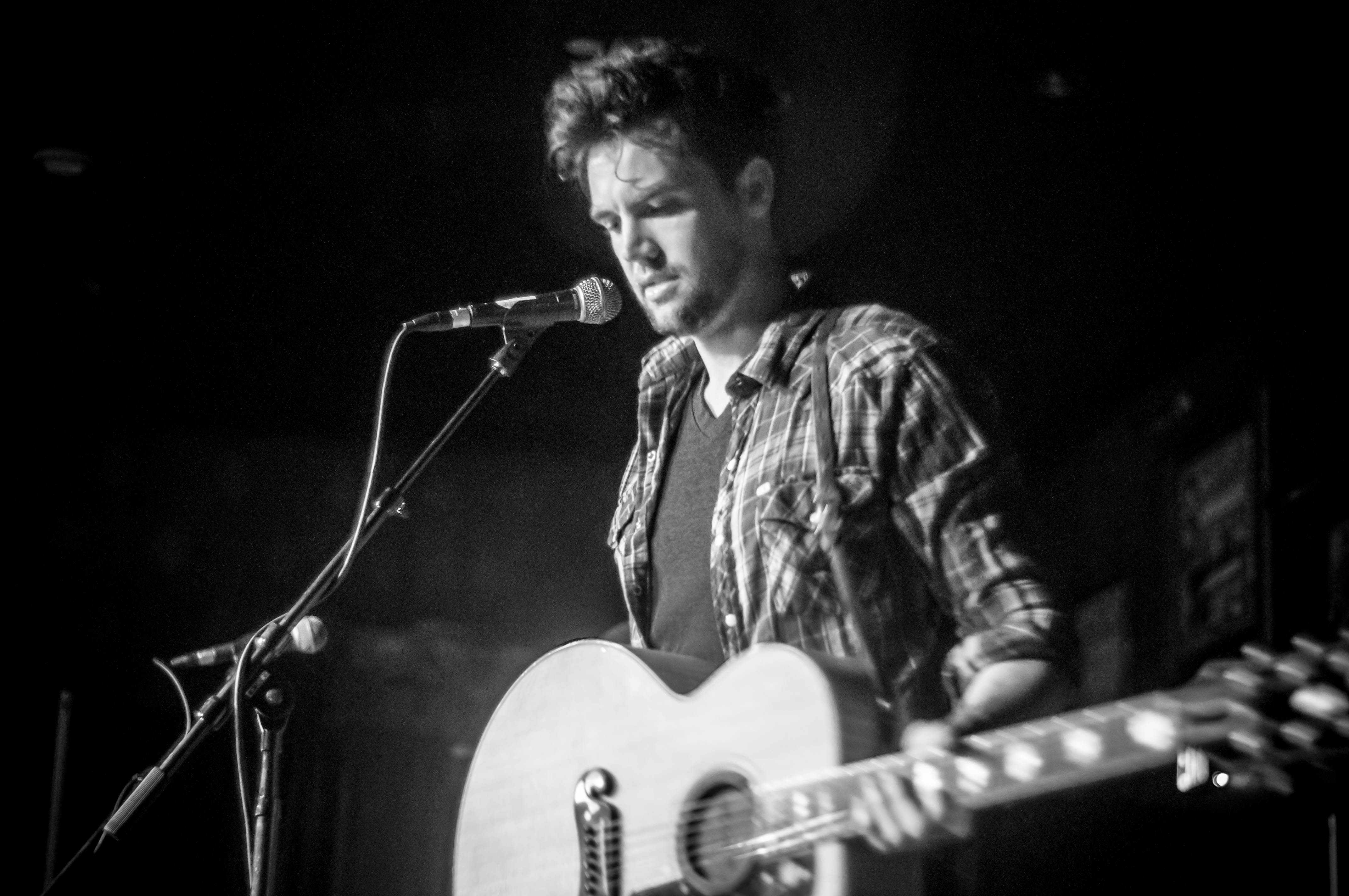 As the walked through the Bronez Peacock room of the House of Blues a sudden rush of excitement we through me, I was going to be seeing Chris Keller, I mean Tyler Hilton. A man who I’ve seen for many years single and play beautiful music on the screen during prime-time as a watched the lives of the people Tree Hill, NC change. I was already excited for the show for the show, because I woke up early to see Hilton perform on the our local Fox Morning show, I never wake up early.
The show started off great with a beautiful performance from John Dempsy, whom’s wonderful lyrics had me in tears. Dempsy is a Texas artist, with beautiful voice and country style. His songs and performance had me tears, he played a song about domestic violence that cut like a knife for me.
Next on stage was Dion Roy. Dion’s performance was little bit lighter, but equally as beautiful. Dion went acoustic tonight, but his beautiful pop sound still existed within his vocals. Two of my favorite tracks he played were “Daughter” and “Ocean”.
Finally was Chri- Tyler Hilton. He entered the stage and began with his song “Loaded Gun”, which he also performed on the Fox Morning show. Later one during his set a few girls shouted: “WE LOVE CHRIS KELLER” (I may or may not have been one of them). Tyler laughed and said he was wonder where his OTH were tonight. His entire set was beautiful filled with a lot of my favorite tracks off his new album: Forget the Storm. Like most acoustic shows at the House of Blues it was low-key and relaxing (and filled with couples in love). I just took a seat on the floor and enjoyed the music.