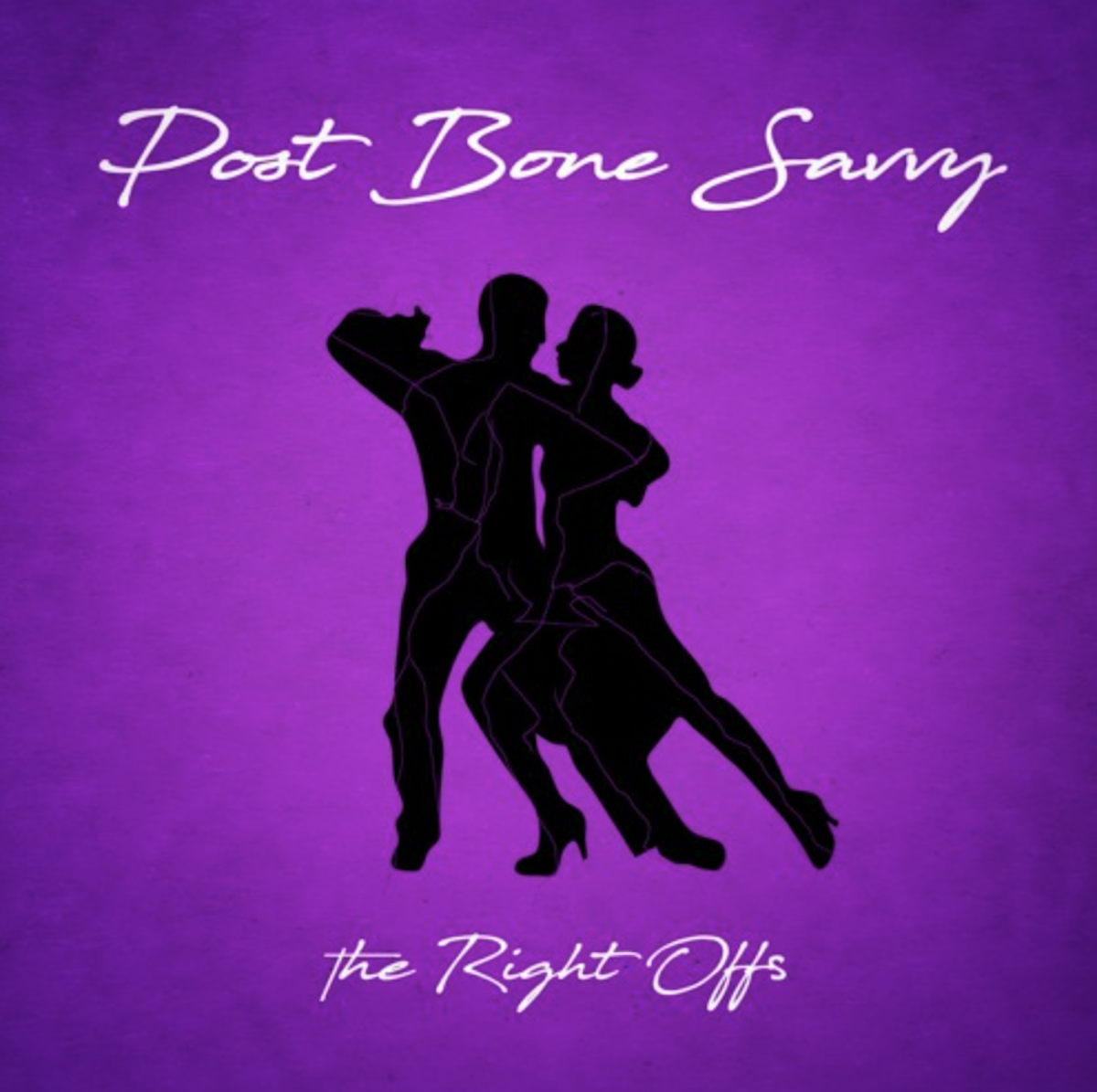 Hailing from New Haven, Connecticut, The Right Offs know just the right way to play Rock n’ Roll. Their new song “Post Bone Savy”, which debuts today, is a solid and intriguing release for 2020 and very much welcomed.  The single kicks off anticipation for their upcoming release, Bardo, which hits all digital outlets next Friday, September 25.  With “Post Bone Savy” making its way into the world today, the song has us eagerly awaiting to what else The Right Offs have to offer.  Their fresh and bold new sound brings a dose of life and energy that is undeniably catchy and very much their own.  “Post Bone Savvy was one of the last songs we tracked for the record, but ended up being one of the better raw performances we captured,” says the band.  “Lyrically, it deals with getting to the heart of how people, whether in friendships, relationships, or otherwise, relate to one another.  We feel it’s a great way to introduce Bardo since it in many ways highlights the energy and exploration of the album.  And it’s just a damn fun song to play.”  The trio consistently channels all the joy, grit, and energy they can muster into their epic and unique brand of rock.  Out front, the bold and soulful vocals of singer/songwriter/guitarist Maxwell Omer are instantly memorable.  Max is backed up by the dynamic rhythm and resonance of Than Rolnick on bass and Bob Rock on drums. They quickly built a hometown reputation as a vital and unforgettable live act as they have been named one of the Best Emerging New England artists of 2017 and their intensity has only grown from there.  Known for their high energy performances, they take their songs and breathe into them an energetic life that makes them stand out from the rest.

In addition to their stellar reputation as a live band, they’ve recorded two potent EPs.  Max, Than and Bob released their debut Fire In A Theatre in 2018, documenting their in-the-flesh magic and their bona fides as an accomplished songwriting team.  The trio impressed again the following year with their lauded 4-song EP Fake Adjustments.  The effort garnered praise for its creative studio experiments, musicianship, and broader sound palette.  The Right Offs aren’t slowing down in 2020 either….and we’re loving it.  Their prior release, Live at the 9, is an unsparing live set captured at a storied hometown venue.  It’s a resounding affirmation of the trio’s core strength: the skill and explosive presence they bring to a stage.  It’s also a prequel to another leap forward, a snapshot of a band positioned for their next challenge.  Their upcoming full-length album, Bardo, out next week, is their most inventive and ambitious yet and will not disappoint.  Whether it’s the boastful sound of epic guitars, the strong sensibility of the rhythm section, or the catchy vocal hooks, The Right Offs are no stranger to the world of music…and they have just the right ingredients.  You can connect with The Right Offs via the following links: