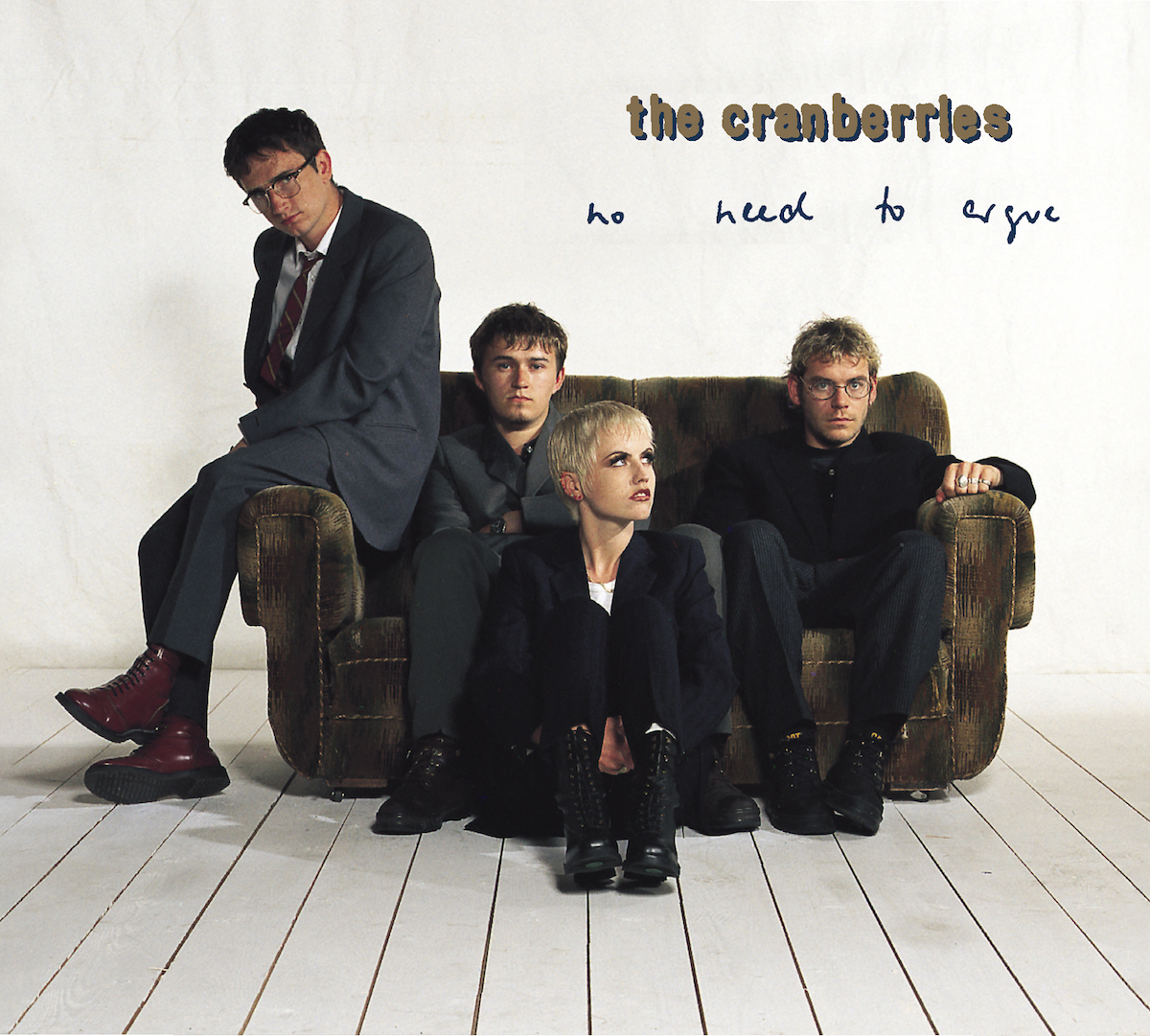 On November 13th, Island Records/UMe released the remastered and expanded versions of No Need to Argue by The Cranberries.  Originally released in 1994, No Need To Argue was the band’s biggest selling album with global sales in excess of 17 million and contained the band’s most commercially successful single “Zombie.”  The video for “Zombie” has since been viewed over 1 billion times on YouTube, making The Cranberries the only Irish band to pass this milestone and putting them in a very small club of artists to do so.  Dolores O’Riordan – the band’s powerful and captivating lead singer – tragically passed away in January 2018.

The expanded 2CD and digital versions of No Need To Argue include a remaster of the album and three B-sides: “Away,” “I Don’t Need,” and “So Cold In Ireland” from the original tapes.  Also included are 19 previously unreleased tracks including two songs not officially released in any format: “Yesterday’s Gone” – recorded unplugged for MTV in New York in 1995 – and a demo of “Serious,” which until now has only existed as a low quality live bootleg on YouTube.  The 2CD edition features previously unseen photographs taken from the album photo sessions.  The expanded 2LP features the remastered album plus three B-sides and extra tracks “Yesterday’s Gone” and a cover of the Carpenters “(They Long To Be) Close to You.”  Both the 2LP and the 2CD sets include a 5,000 word essay on the history of the album written by the band’s archivist Eoin Devereux, who previously wrote the sleeve notes for the reissue of their debut album Uncertain.