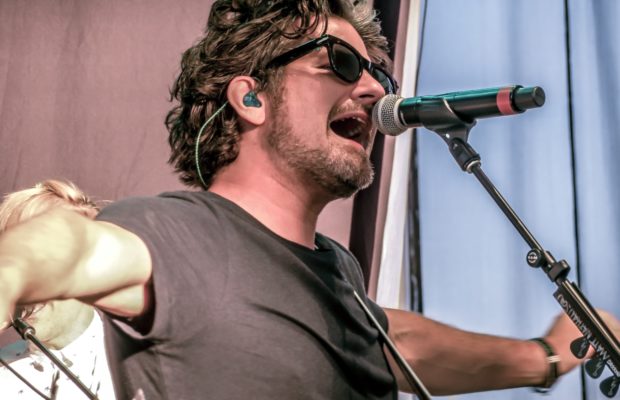 Matt Nathanson opened for OAR and clearly stole the show. He did play close to a full set and it could almost be billed a double headliner show. He played some songs from his upcoming album “Sings His Sad Heart”, which is out October 5th 2018. Pick it up, if you get a chance. We also got some covers: James (Laid), some Def Leppard (Pour Some Sugar On Me) and some Queen (Under Pressure). During “Headphones” he made his way through the crowd, shaking hands and giving high fives along the way. It was tough for OAR to follow that performance, but they put on a solid set and the crowd showed their “home state band” some love. Jon Lampley, a part time touring member, was so much fun to watch playing the trumpet. All in all a solid show.