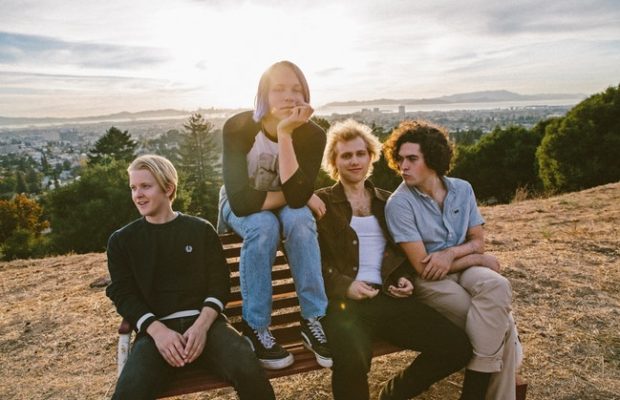 SWMRS announced the second installment of their Uncool Halloween one-off concert. This years lineup includes themselves as well as The Interrupters, The Regrettes, Culture Abuse, Mt. Eddy and one more band that has yet to be announced. The show will be held at The UC Theatre in Berkeley, California on October 28th, 2017. You can purchase tickets here.