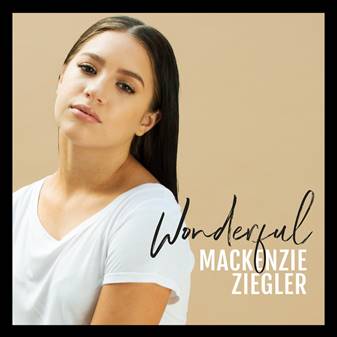 Fourteen year-old triple threat singer, actress and dancer Mackenzie Ziegler released a new single titled “Wonderful” today. The track, written for Ziegler by Sia and Jesse Shatkin, is available via all digital retailers and streaming services. “Wonderful” highlights Ziegler’s strengths as a performer and her continued determination to celebrate and empower the fellow Generation Z members.

This new single comes in what is shaping up to be a busy year for Ziegler. In August she released her single “Nothing On Us” and at the Teen Choice Awards, she took home the “Choice Muser” award for her content on musical.ly