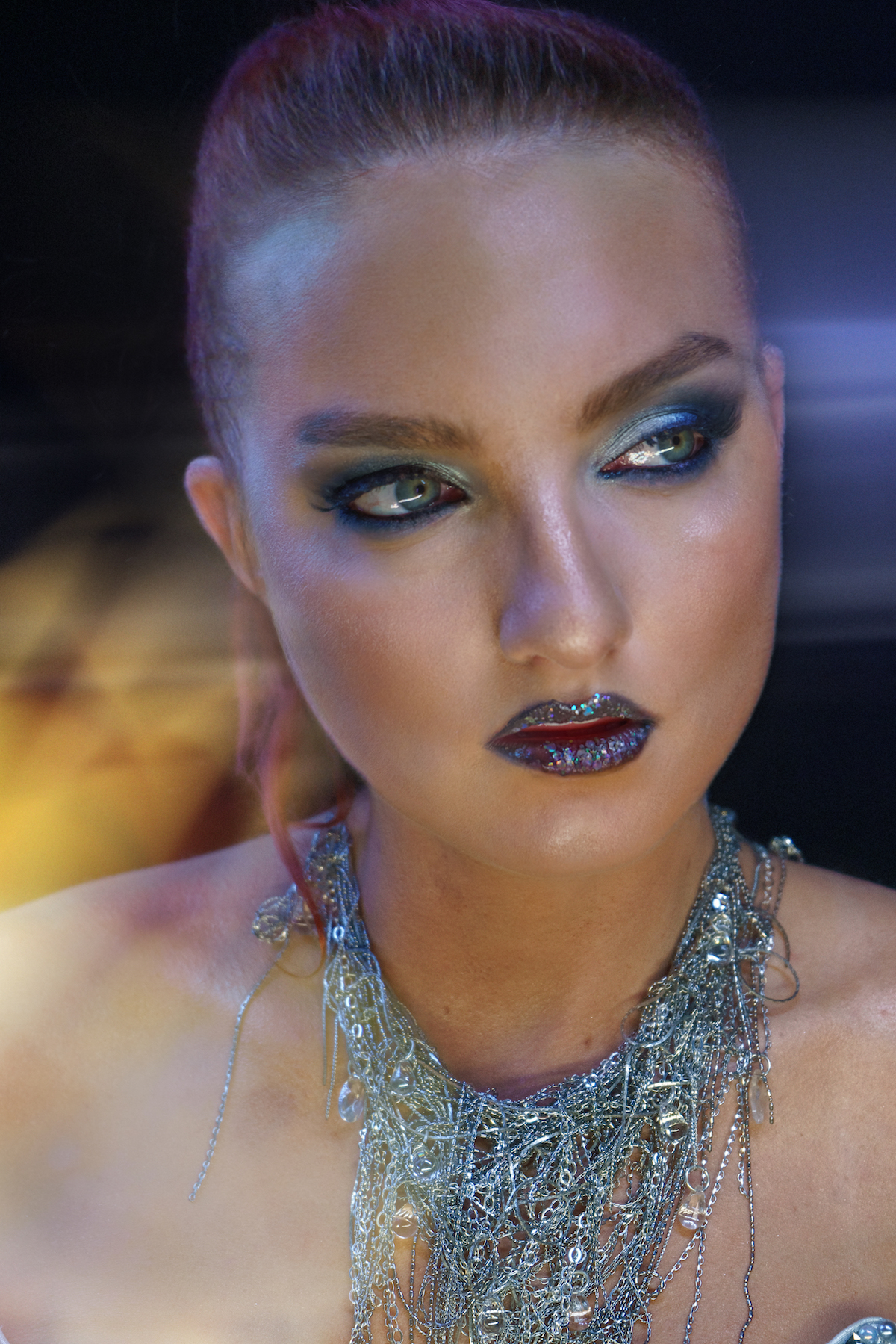 On March 18th, Florida pop singer-songwriter Kendra Erika released her latest single “Rapture”, and today sees the release of her new music video for the song. Kendra’s new single follows the success of her last single, a remake of the “Princess of R&B” Aaliyah’s “Try Again,” in celebration of what would have been Aaliyah’s 43rd Birthday, as well as Kendra’s dance remake of “As Long As You’re Mine” from Wicked featuring 2x Tony Award nominee and American Idol finalist Constantine Maroulis. Building on her recent achievements Kendra planned the release of “Rapture” with a goal to create another pop hit that can follow the success of her previous five Top 10 dance hits including “Self Control” which reached #1 on the Billboard Dance Chart. For the music video for “Rapture”, Kendra has tapped talented director Tolga Katas (Stevie B) as well as famed designer Armando Farfan Jr. who previously worked with artistes like Lady Gaga as well as on the Victoria Secret Fashion Show. Those in attendance during Kendra’s headlining performance at THE TEA DANCE during NYC Pride this past summer got an early taste of “Rapture” when Kendra performed the hypnotizing new single for the first time to a packed crowd of her adoring fans.

“Rapture”, co-written by Kendra Erika and Ronnie “CHICO” DiCicco (JLo, Kristine W, Rihanna, Britney Spears) and produced by DiCicco, sets the bar even higher for the dance pop singer-songwriter. When asked about her new single Kendra said, ““Rapture” encapsulates the very essence of who I am as not only an artist, but an individual, a woman, and as a performer. The song was written out of pure research and discovery of what my sexual nature is made of. From the vocals to the production, both Chico and I wanted this one to capture and to release the primal essence of who I am, and what turns me on musically. Cinematic, dynamic, intense, and spiritually brazen. As far as the eye can see, “Rapture” is the bar that has been set and the bold and lustrous taste of what is to come from me.”

Kendra Erika is a spicy, bold, artist with a touch of vintage Hollywood complemented by the desire to help others. Kendra has worked with a bevy of Grammy winning producers such as Charlie Midnight; Jan Fairchild (Elton John, Mary J Blige); John DeNicola (Hungry Eyes and Time of my Life from Dirty Dancing); Damon Sharpe (Ariana Grande, Jennifer Lopez); Ned Cameron (Kid Ink, Lil Wayne); Mark Mangold (Cher, Michael Bolton); Luigie “LUGO” Gonzalez (Janet Jackson, Madonna, Barbra Streisand); and Ronnie “CHICO” DiCicco (JLo, Kistine W, Rihanna, Britney Spears). Fans will get the opportunity to hear more of these collaborations with these amazing producers when Kendra releases her forthcoming album on her own label Oystershell Music via a new distribution deal with industry leader Symphonic distribution . Stay tuned to Kendra’s socials (below) for more information on the release of “Rapture” as well as a pleather of other singles Kendra has ready to go for 2022 in the build to the release of her debut album.  You can connect with Kendra Erika via the following links: