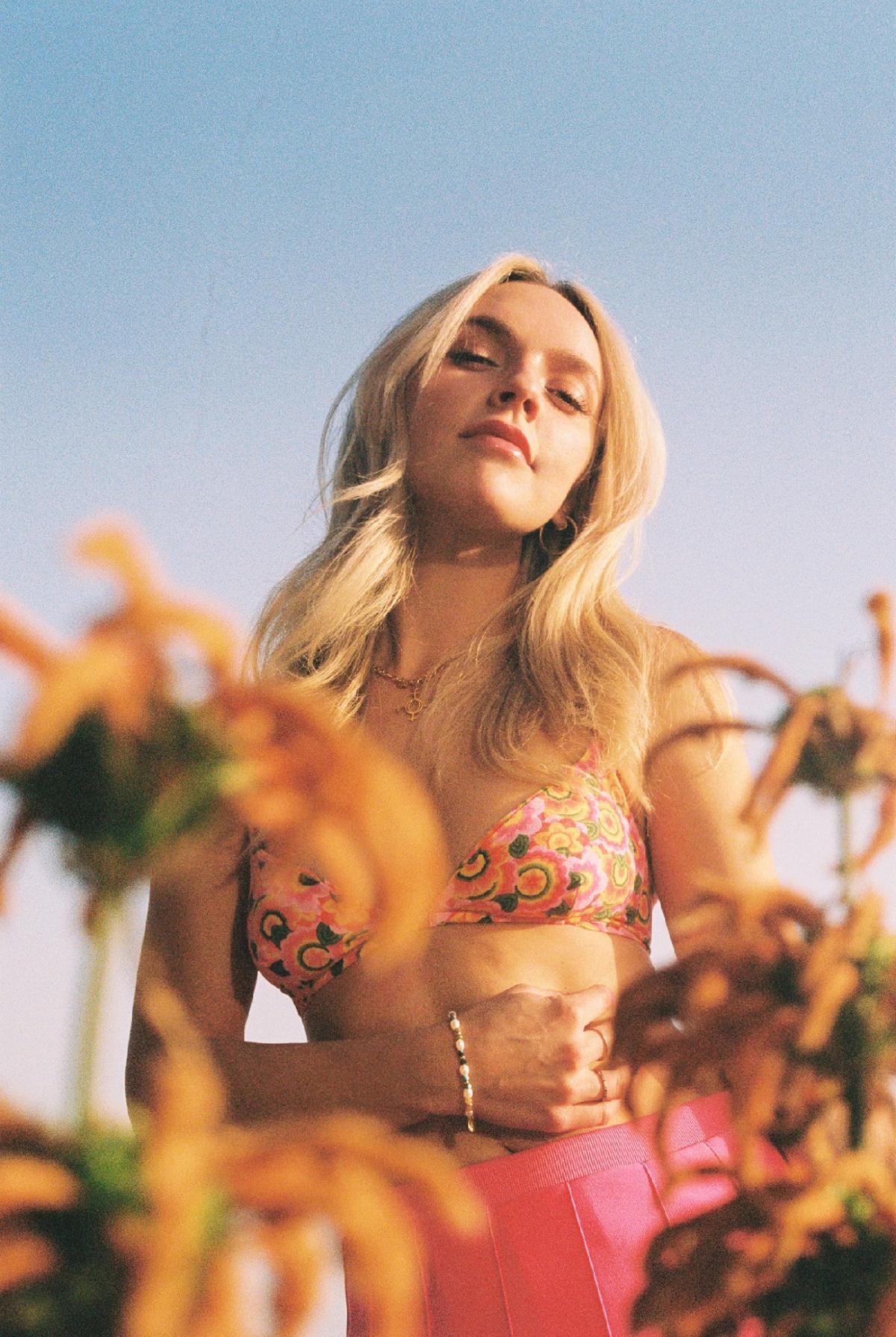 Alt-pop sensation and songwriter Zolita recently released the acoustic version of her latest song “Single In September”. Zolita has achieved massive success with more than 120 million global streams as a DIY artist and creator with her fiercely honest songs and viral music videos – and her vision of sharing LGBTQ relationships and stories through a universal lens is a great reminder that we all share the same human experiences and have more in common than not. “Single in September (Acoustic)” reimagines the nostalgic 90s-influenced anthem as a stripped-back, piano-driven ballad that introduces a deeper level of poignancy and heartbreak through Zolita’s delicate vocals.

Zolita is in the middle of releasing a trilogy of songs with accompanying videos that puts a brilliant twist on the classic teen movie as a cheerleader falls for the artsy outsider. The trilogy began with her viral hit “Somebody I Fucked Once,” seeing the couple fall in love just in time for prom. The song has more than 35 million streams. The second installment was just released – the nostalgic, 90s-influenced song “Single In September,” which continues the story of an exhilarating high school romance before it crashes into heartache.

Recently speaking on the SXSW Beyond Music: Building a Multi-Hyphenate Career panel, Zolita is evolving into her new artistic chapter with a more guitar-driven, catchy, pop-punk sound that is complemented by her cinematic storytelling honed through her film studies at NYU.  She is a truly multidimensional artist with limitless creative energy. Her music and narrative-driven videos that she produces, directs and edits have earned praise from the likes of i-D, V Magazine, MTV, Out Magazine, NYLON, Gay Times, Dazed, and Interview Magazine. You can connect with Zolita via the following links. Photo credit: Dimitri Tzoytzoyrakos.