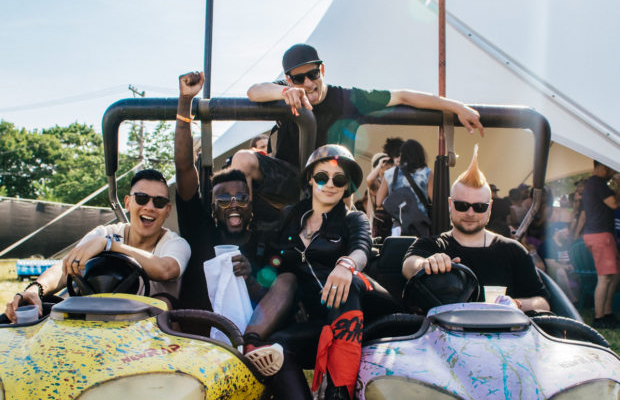 The single “Bread” is a bit faster and more techno-heavy. The group played both singles at Spring Awakening and held a wild release party for “Bread” at THE MID on Monday, July 3rd. The crew will continue to host their house parties at THE MID and hopefully will give us more dope tracks in the future.