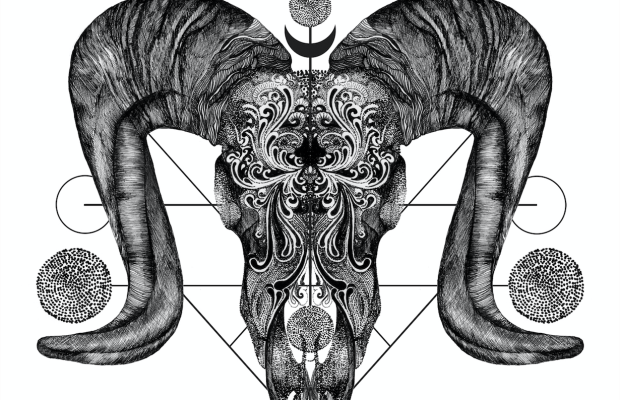 The release of the single, “Be Still,” which also includes the accompanying song, “Many A Mountain,” is a promising start for UK indie rockers Only Shadows. The band has been dubbed “one of the UK’s most exciting rising bands” by BBC Introducing, and after listening to them for myself, I can’t disagree.

The single, “Be Still,” kicks off instantly with crisp vocals and an engaging beat. It builds up to a chorus where guitars accentuate and echo the words. The song grows and dies down in cyclical waves, complete with a nice little guitar solo in the bridge. Musically, it brings Catfish and the Bottlemen to mind, which is definitely not a bad thing. Overall, it’s a solid song to sing along to in the car or at a gig, and sets a foundation for the band to build on.

The partnering song with this release, “Many A Mountain,” picks up right where “Be Still” left off, with the guitar and bass in full swing. This song is of an equal caliber as the single, with a rhythm and melody that are easy to follow and leave you wanting to hear more. The influence of bands like Queens of the Stone Age and Manchester Orchestra are apparent in both of the guitar-driven tracks.

Even hearing them for the first time, Only Shadows sounds like a band that would be great to see live. Both songs they’ve released are enough for me to want to keep listening and really see what this band has to offer. With an EP soon to follow, the “Be Still” single release is a strong beginning for Only Shadows.