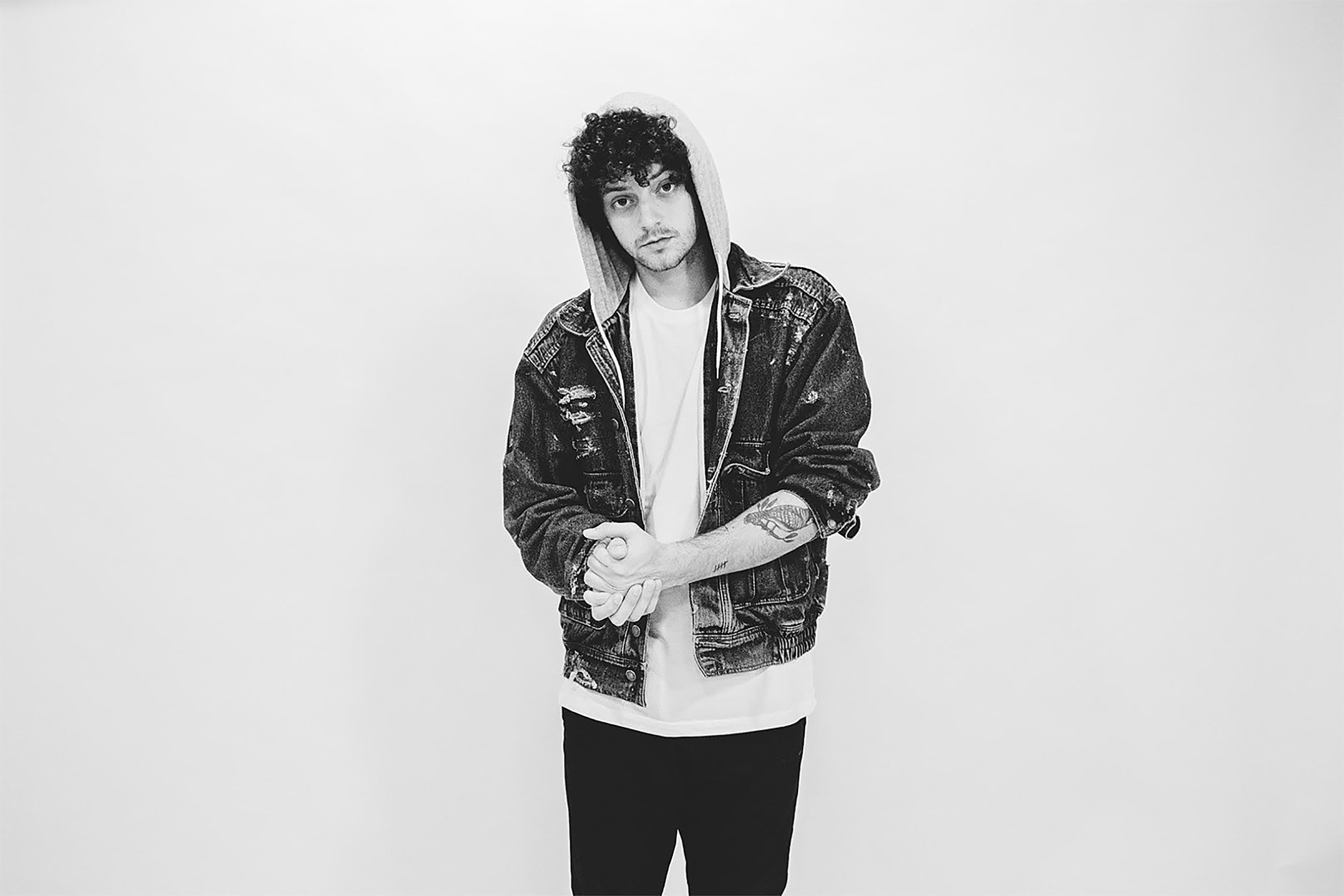 Nerves in my stomach caused me to arrive three and a half hours before doors actually opened. It did not really matter though as I met up with some friends and killed time. The whole day up until this point had felt like a blur. Having this be my first time seeing Grandson, it only made sense to be nervous.

A couple of hours prior to my arrival, Grandson had announced a fan meet up that was unfortunately pushed back from 5:30 to 6:45 as it was the first soundcheck of tour and some things had to be sorted out. It was an incredible, intimate meet as only a few fans showed up. He talked to us, played a part of Rock Bottom acoustic, and engaged with us with his whole heart. We all even walked back to the venue together.

Some time later, we were in and Bad Child started out the show, bringing forward a thrilling performance to amp everyone up. I had never heard his music before, but was fully entranced as I bopped along with my friends to the tunes flowing throughout the room. What a perfect way to start out the show.

Grandson was on next, opening with ‘oh no’, the song he had released only a day prior. Though barely anyone knew the words, he had the crowd. Everyone was there for the same reason and that much was obvious. The energy throughout the room was absolutely everything. It was only about three songs into the set when the pit opened up.

Grandson kept his energy up right until the very end, speaking out words, expressing his thoughts and throwing himself all over the stage. His stage presence is what kept the crowd going so heavily that night, he is the reason that everyone was smiling and screaming the lyrics with their hearts. And with one of the best live closing songs I have heard in a while, he was off. Even as the lights came on, people kept chanting ‘one more song, one more song”.  He had moved everyone to a completely different world that night.

Once we had filed out of the venue, my newly made friends and I danced to the back of the venue. About a half hour later the man himself joined us. Even though having just played a show, Grandson still had so much energy in him. He engaged in thrilling conversation with the six of us, jumping around and having a good time. It seemed like the moment had lasted forever, but soon enough he had to go and we were all left waving goodbye into one of the last summer nights.

The whole night had been a blur, but from top notch performances from both Bad Child and Grandson, it had been so well put together and executed. Grandson truly is someone who puts his all into his fans and his performances. His live show is truly a show worth seeing in its entirety.