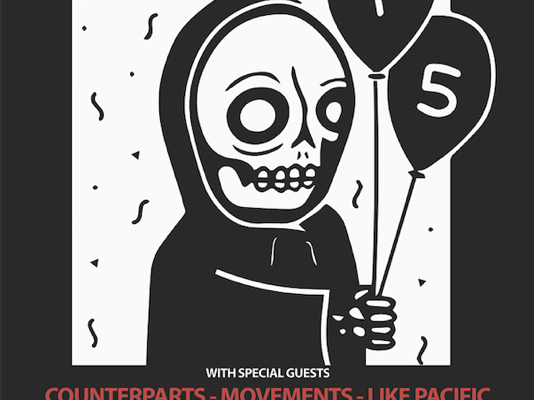 Senses Fail will be touring next spring in celebration of their 15th anniversary. They will be performing their 2006 album, Still Searching, in its entirety along with other fan favorite tracks and songs from their forthcoming acoustic EP, In Your Absence, out March 3rd via Pure Noise Records. The list of dates can be found below and supporting the tour will be Counterparts, Like Pacific, and Movements. Tickets for the tour go on-sale to the public this Friday, Novmeber 18th and pre-orders for In Your Absence will be available soon.