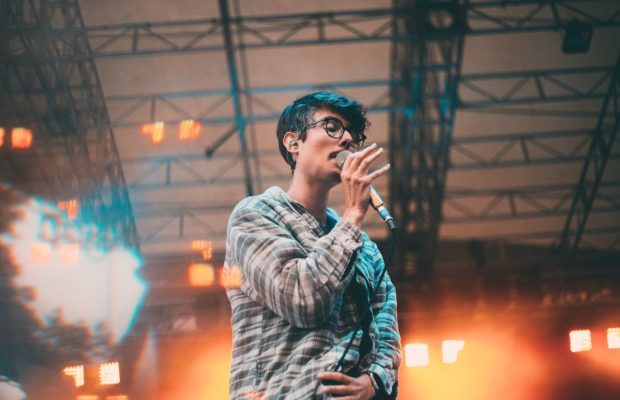 It’s only been a couple months since NYC concert goers last got an opportunity to see Joywave in all their glory. The Rochester-based band opened for Cold War Kids and Young the Giant in Central Park this past September, but now they’re back and headlining! Joywave, who released their second album Content earlier this year, will be playing The Bowery Ballroom this Tuesday (November 14th), with support from The Aces and The Demos. The show is part of Joywave’s Thanks. Thanks for Coming tour. You can check out the rest of their tour dates below: