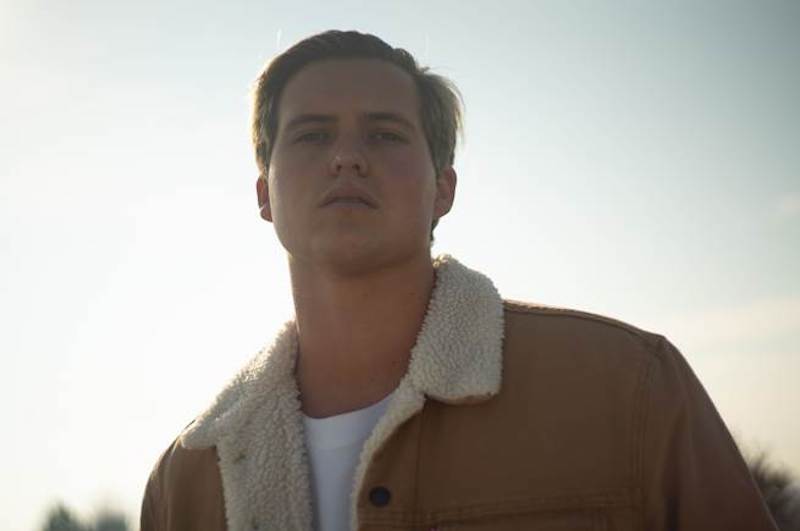 Rising pop singer/songwriter Rudy Touzet has released his new single and animated lyric video for sexy and electronic dance track “Play Me Again”.  The sleek track details the feeling you get when you’re with someone and you never want that moment to end, just like when you have that one song you can’t take off of repeat because it’s just that good.  “‘Play Me Again’ has a sexy and confident feel and will get you dancing with the beat drop,” shared Rudy. “Simply put, it was inspired by music using musical elements and words that describe this feeling of wanting to be put on and have it repeat over and over again.”  The single is the follow up to Rudy’s sultry dance pop track “Fatal Attraction.”  Inspired by an experience of spending the night with a woman twice his age, the pulsating track details his attraction to someone who knows their worth, what they want, and will make sure they get it.

With catchy lyrics, danceable songs, and a growing fanbase, the 21-year-old Miami-born Cuban/American singer has all of the makings of a pop act to watch. Over the past year, Rudy has released music with producers Luke Shrestha and Simon Jay who he met at Charlie Walk’s Music Mastery Studios that have amassed almost one million views and 30K monthly listeners on Spotify with intentions set to evoke pure emotion from his listeners with every release.  Rudy’s debut single, “Contigo” (featuring Teddi), is an English/Spanish anthem about getting out on the dance floor with your partner and having a good time. His second single, “Take It As a Win” was released in July 2020 and was written after an argument with a friend. His most recent single, “I Don’t Know” has organically garnered almost 300,000 streams as it navigates the complexities of a new relationship and deciphering whether it’s just a fling or something more.  Rudy describes himself as a “shy guy” who gets along with everyone while still being able to maintain his awkwardness. “Music is the only thing that gets me out of reality when I need it the most,” he shares. “I want people to feel my voice and either dance it out, cry it out, or sing it out.”  You can connect with Rudy Touzet via the following links.  Photo credit: JP Dellanno.
Website | Facebook | Instagram | Twitter | Spotify | SoundCloud | iTunes/Apple Music | YouTube | Deezer