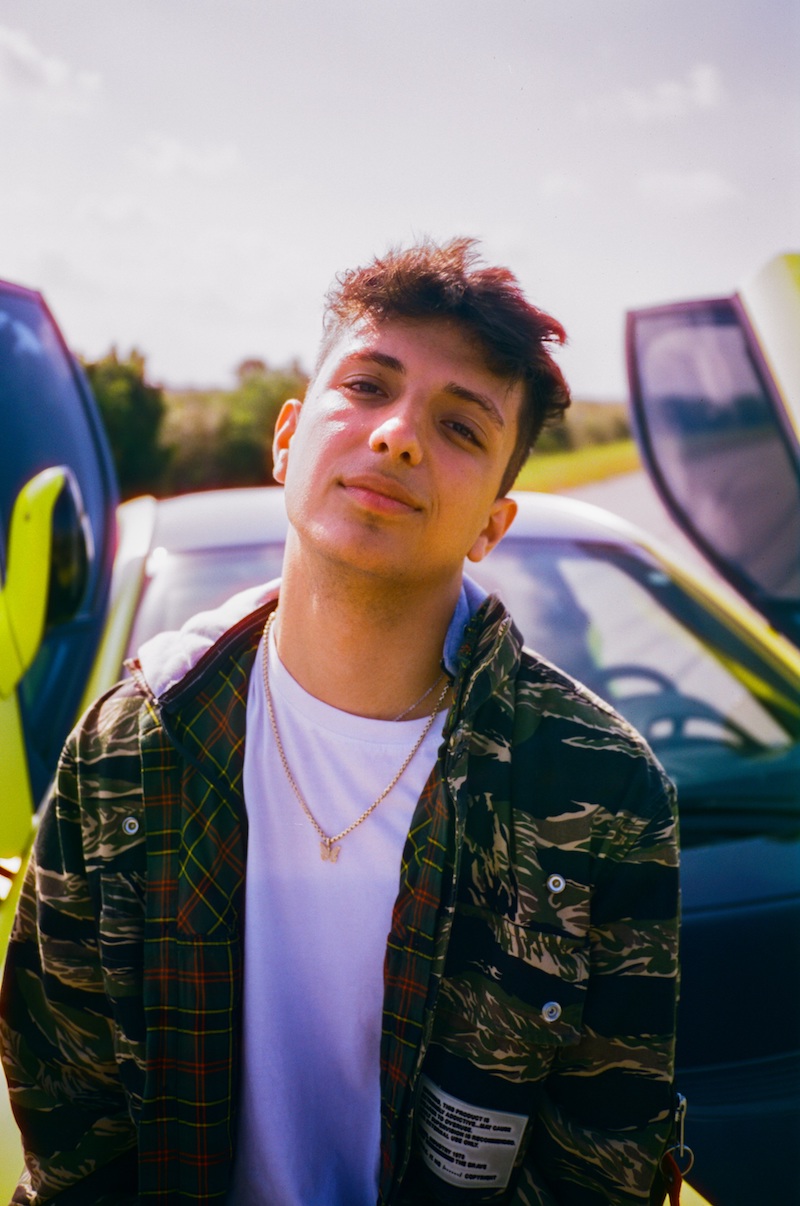 Fast-rising hip hop artist Rarin has released his brand-new single “SO WHAT!” with rapper BrxkenBxy, a feelgood pop-trap anthem inspired by those who find authenticity and value in their mistakes rather than letting them consume and derail them.  The track will appear on Rarin’s debut mixtape Toxic Ends, out this summer.

“SO WHAT! is about brushing off minor issues,” says Rarin.  “There are so many times that we miss out on big opportunities because we’re too busy worrying about the little things in life.”  “BrxkenBxy is family to me,” Rarin continues on the collaboration.  “He’s someone who I know relates to my struggles and so making a record with him feels effortless.”

Blending elements of rap and pop music to create his own unique style of hip-hop, “SO WHAT!” follows Rarin’s previous string of viral singles including “GTA” and “YESSIR!” which appeared on Spotify’s viral charts, trended on YouTube, and are quickly adding to his over 50 million global streams.  Originally recording music for fun, and still making music in his bedroom despite his success, Rarin quickly established his sound and a deep connection with his fast-growing audience online by offering his fans unlimited opportunity to interact with him directly.  Rarin’s music has received explosive support after being embraced by online gaming communities for videogames such as Fortnite, sound tracking thousands of videos and clip montages, and even being featured in large collaborations with creators such as Faze Sway, Faze Martoz, and more.  Drawing inspiration from the likes of Lil Baby, Jack Harlow, and Travis Scott, Rarin hopes to inspire his listeners through relatable storytelling in his music that resonate with their lives.  You can connect with Rarin via the following links.  Photo credit: Marcello Peschiera.