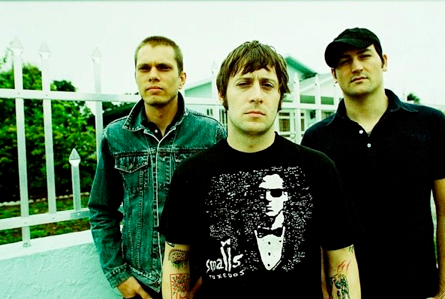 Rise Records and Poison the Well have announced that they will be re-releasing their two albums The Opposite Of December and Tear From The Red. These two albums will be released again in print this summer in packages which will include a limited edition double 12″ gatefold vinyl, deluxe CD, and low-priced digital album.