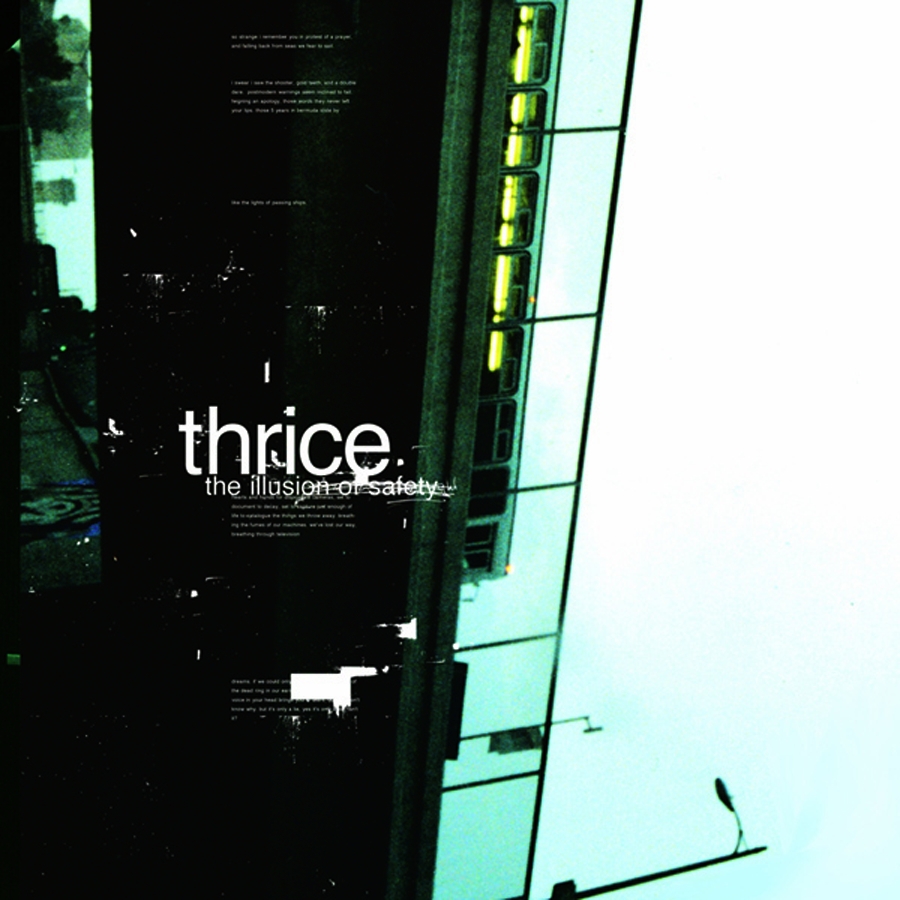 Hopeless Records and Sub City has announced that they will have a vinyl re-issue of Thrice‘s album The Illusion of Safety in celebration of it’s ten year anniversary. Quantity is limited, and fans can choose from three colours: coke bottle clear, white, or translucent red. The first 500 will include inserts signed by the band.