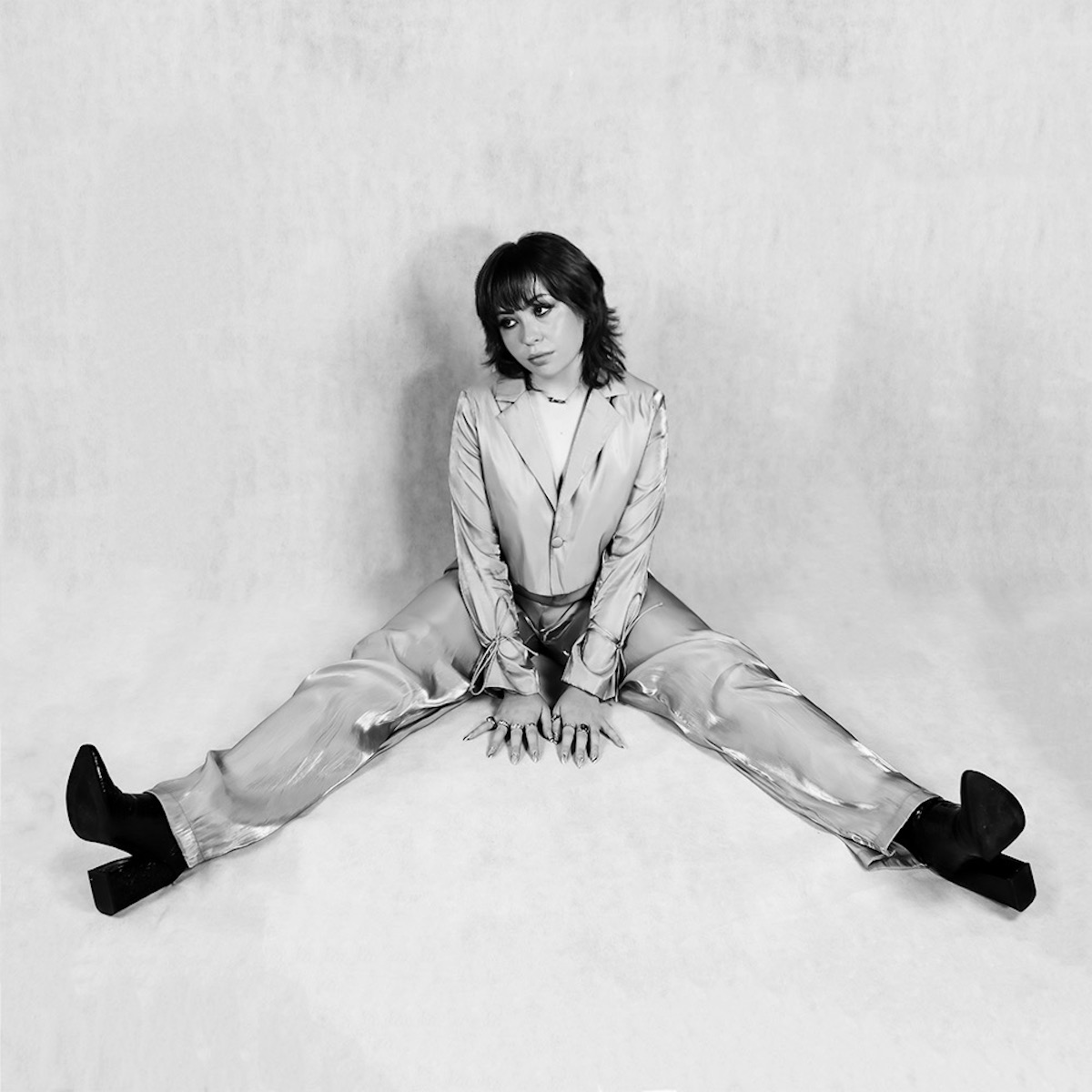 Philadelphia singer-songwriter Olivia Rubini releases her newest single today, “Be Well (B Side)” and Stitched Sound Magazine is proud to host the premiere.

“”Be Well (B Side)” is a totally revamped version of my original Be Well release from 2019, which was the single for my album “Silhouettes” (2021). The initial concept for a reimagined version of this song was to create a slower, acoustic sound, but that idea quickly transformed into a pop/soft rock jam that more closely fits my current artistic “identity”. While keeping it youthful & lighthearted, I wanted to revisit it to create a more mature sound with a deeper sense of my character, both vocally and sonically. The sentiment of positive empowerment and sassy attitude remains the same, but with an amped up feeling of growth and maturity. The process of totally deconstructing the 2019 release and acknowledging its composition was a really fantastic experience that allowed me to fall in love with the song all over again. To me, slowing down the tempo really allows the listener to distinguish the layered mosaic of hooks that may have been previously overlooked; I think that’s super special. I feel like “Be Well (B Side)” is a perfect bridge between my “past identity” and my “identity” moving forward as I continue writing and releasing new music with an ever-evolving sense of growth and transformation.”

Singer-songwriter Olivia Rubini has always been around music, growing up with a musician/producer father who exposed her to a wide range of music and insight into the industry from a young age.  Knowing it’s the career path she wanted to take, she asked him to help her release music at 15 years of age.  She started out posting covers to SoundCloud in 2015 and soon transitioned to releasing original music, having released 10 singles over the past 6 years.  In January of this year, at the age of 21, she released her debut LP Silhouettes, an album that documented her emotional journey following the end of a significant and impactful relationship. “Silhouettes is about taking a not so beautiful love story and making something beautiful from it,” she says.  Having started her career at the age of 15 posting covers online, she soon transitioned to writing original songs and has released 10 singles since 2015.  With Silhouettes, Rubini says “I was fully immersed in every aspect of every song and I maintained detailed involvement at every intermittent stage of production.  I had a very specific vision for the album as a whole and the individual songs that created an exceedingly personal storyline, so the desire to pinpoint every detail was intense for me. Overall, the album was far more personal than my previous releases; they are my lyrics, my emotions, and my personal story, which made me want to bring as much life to the words as possible. The writing process for a lot of these songs was also a different experience in comparison to my previous releases since I fully wrote a majority of the songs on the album. The collabs on this record were also much more immersive and equal than previous collaborations, which was an awesome aspect of the creative process.” Make sure to connect with Olivia via the links below to stay informed of all upcoming music and events!  Photo credit: Vince Cirino.