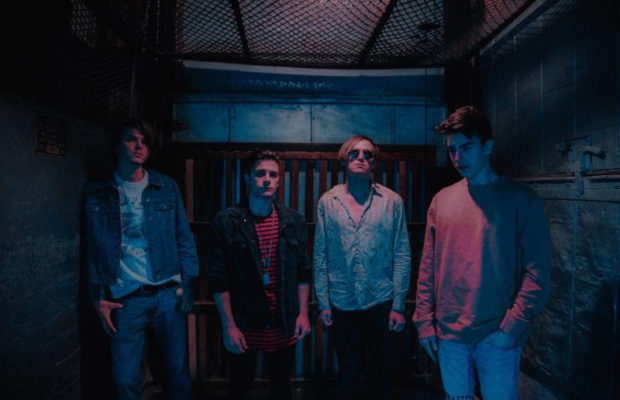 The Stolen is an Alternative/Rock band from Old Bridge, NJ that blends a nostalgic sound of the late 80’s new wave rock with a modern indie pop twist. The tour kicked off on August 9th in Amityville, NY at the Amityville Music Hall and will conclude on August 20th in Nashville, TN at The End. Tickets are now available for The Stolen’s headlining tour for Fragile Heart PT. II here.

Following their headlining tour, the band will hit the road with Jake Miller on the Back to The Start Tour which kicks off on September 6th in Los Angeles at El Rey. The tour will run throughout the month of September, ending in Miller’s hometown of Fort Lauderdale on October 4th at Revolution Live. Tickets are available now right here!