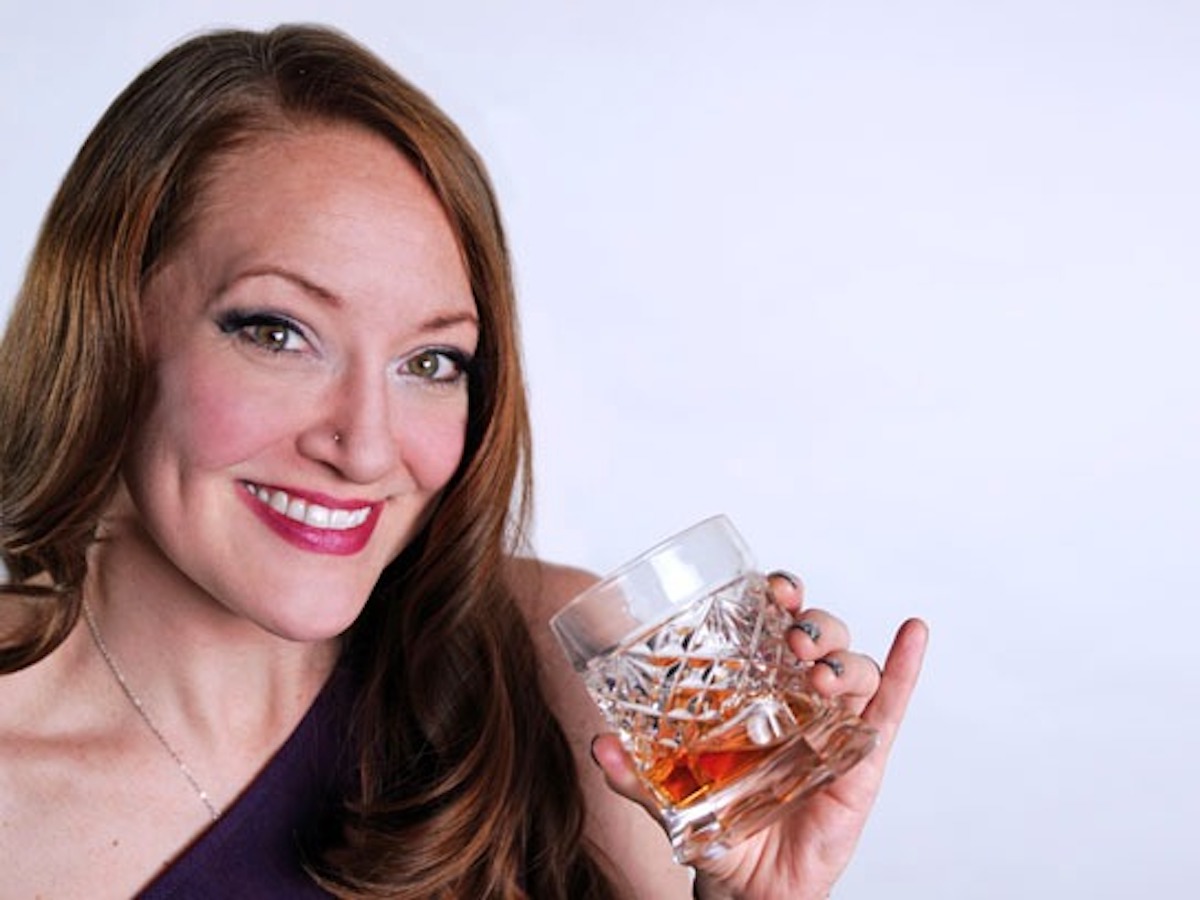 Imagine Sara Bareilles with a bit more country flare and you’ve got beloved Pittsburgh-based artist Parry Adams.  Her brand new album, Whiskey Aftermath was released on April 25th, and the album’s single and title track was put on Soundcloud and Bandcamp earlier last month.  With a clear tone and gorgeous vibrato, Parry could easily grace the Broadway stages as Bareilles herself has done.  Complete with gorgeous piano ballad feminist anthems such as “How To Be Alone” and “Find Me”.

With simple, intelligent piano arrangements and cheerful ukulele lines, Adams’ showcases the ordinary in an extraordinary light.  The driving force behind Adams’ music remains her voice, which she’s never hesitated to use.  Her raw writing style combined with her soulful sound deliver a strong shot of honesty.  Her tender tone warms her candid manner, trading in harsh observations for sincerity and introspection.  “I always aim to investigate the truth rather than dress it up or hide behind it,” Adams says.  “Straying from this approach in my music just wouldn’t be me.”  Adams’ refreshing ability to pump authentic messages to the surface is more crucial in connecting to people now than ever before.  Parry Adams may not always tell you what you want to hear, but we know you’re going to want to hear this.  You can follow Parry Adams and stay up-to-date on all upcoming music and news, as well as stream and purchase her music, via the following links: