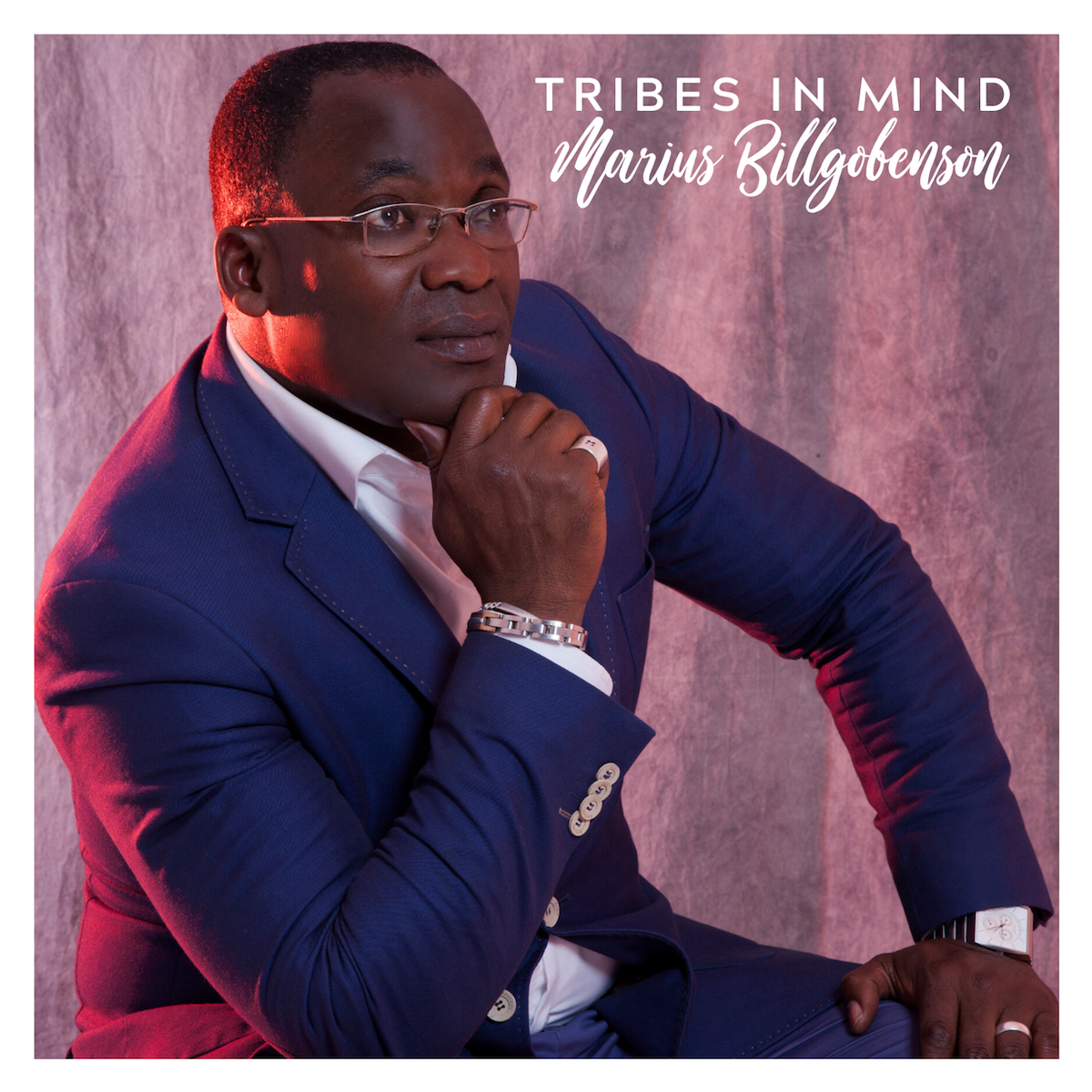 “Tribes In Mind” is the latest release from Swidish-based artist and anthropologist Marius Billgobenson.  Beginning with a warm chorus of voices listeners are immediately hooked by this track’s upbeat-soulful nature.  When the warm, lead vocal comes in the positivity is only further accentuated by the encouraging lyrics.  This Jazz fusion piece is on par with Billgobenson’s usual style.  When asked about his inspiration for the track he shares, “”Tribes In Mind” attempts to apply the seductive polyphonic singing from Forest People sometimes referred to as the ‘Pygmies’ into Jazz progression and backing vocals, while centering the question of Home – one of the essential interrogation we face today in relation to social issues.  My intention here is to blend “Tribes In Mind” with celebration of togetherness, while attempting to address daily cries into care, acceptance and joy for all social actors in the world.”

Marius is an award-winning anthropologist, a fiery advocate, and something of an ethnomusicologist and a curator of cultures.  With his words, his music, and his life, he’s telling the world stories they need hear about marginalized people, environmental issues, and human rights. Marius’s invigorating blend of jazz instrumentation with indigenous African music seeks to bring awareness to disenfranchised communities.  His passion and purpose are sharing the culture and concerns of his native land of the Congo River Basin—particularly, the plight of the Forest People, sometimes referred to as the “Pygmies” who reside in the Congo rainforest—but his message reverberates universally.   Marius has become one of the most powerful voices of the Congolese community.  He’s been recognized for his humanitarian work by ACNU (the UN Association for the Promotion of Human Rights in Congo), the French Cultural Center, Regional Cultural Minister in Pointe-Noire, and Congolese Art and Cultural Minister.  With the organization Afrique Profonde, he’s worked tirelessly to promote cross-cultural dialogue, and understanding and education through artistic exchanges with individuals and groups within Africa and beyond.  Marius powerfully uses music to bridge cultural divides, taking inspiration from Louis Armstrong whose glorious trumpet playing could unite the world.  Like Louis, Marius has chosen the jazz vernacular to express his message.  You can follow Marius Billgobenson and stay up-to-date on all upcoming music and news, as well as stream and purchase his music, via the following links: