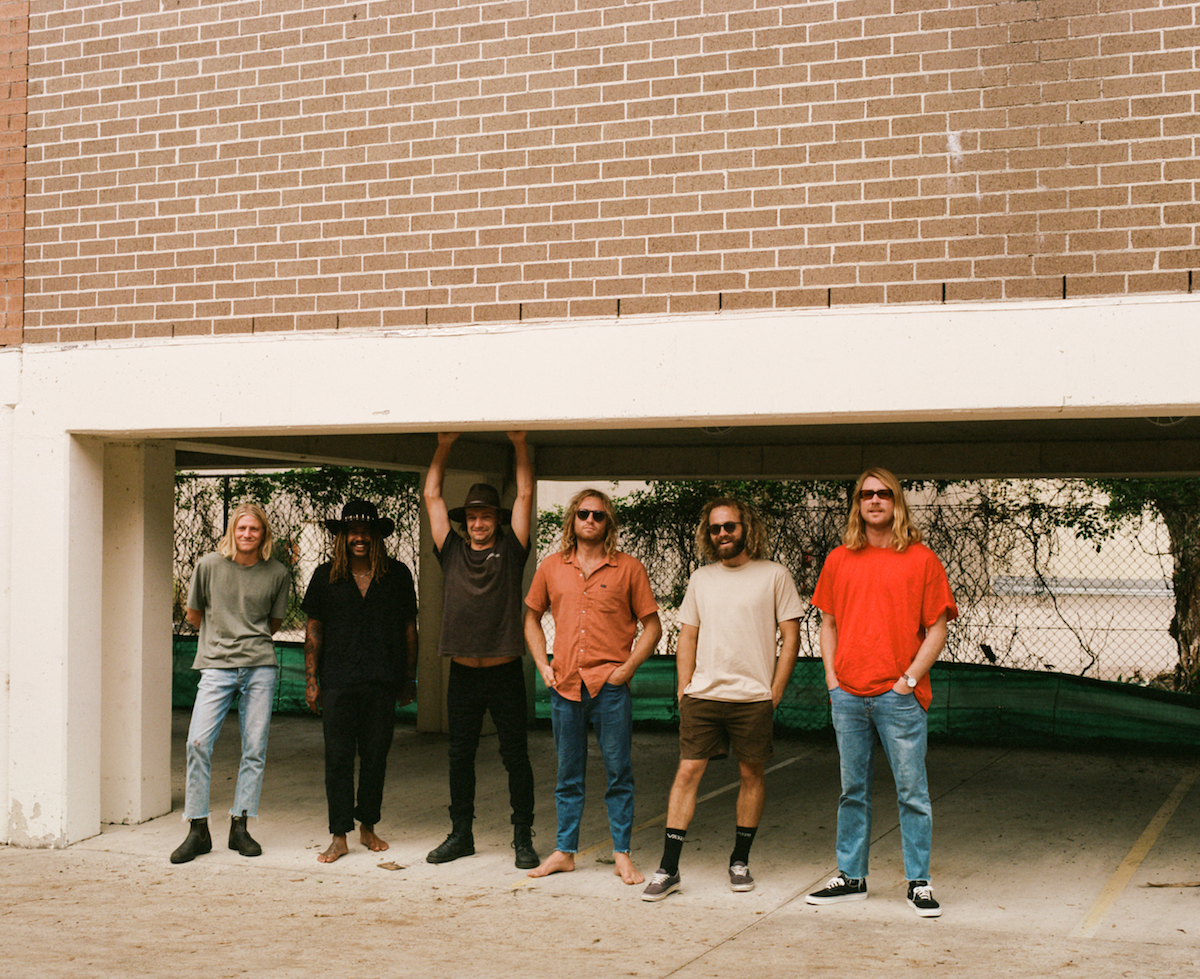 Last year, Australian rock band Ocean Alley curated a benefit festival called A Day For The Beaches (abbreviated as ADFTB) which raised awareness and funds for the Cerebral Palsy Alliance and youth suicide prevention group One Eighty Inc. This year, in place of an in-person festival, the band will take ADFTB online for more than a day with a series of fundraising and awareness efforts including raffles and press. One of these efforts is the #FeelExtraordinary campaign. #FeelExtraordinary comes from the message behind the band’s new track, “Up In There”; “I know that you’ve been feeling kind of ordinary but you should know you’re extraordinary.”  The initiative was designed to focus on enhancing physical, mental and emotional wellbeing through highlighting music that evokes positivity.  Throughout October the band will be raising funds and awareness for their friends at One Eighty Inc., Cerebral Palsy Alliance and Red Dust in support of the extraordinary work they do in the wider wellbeing space.