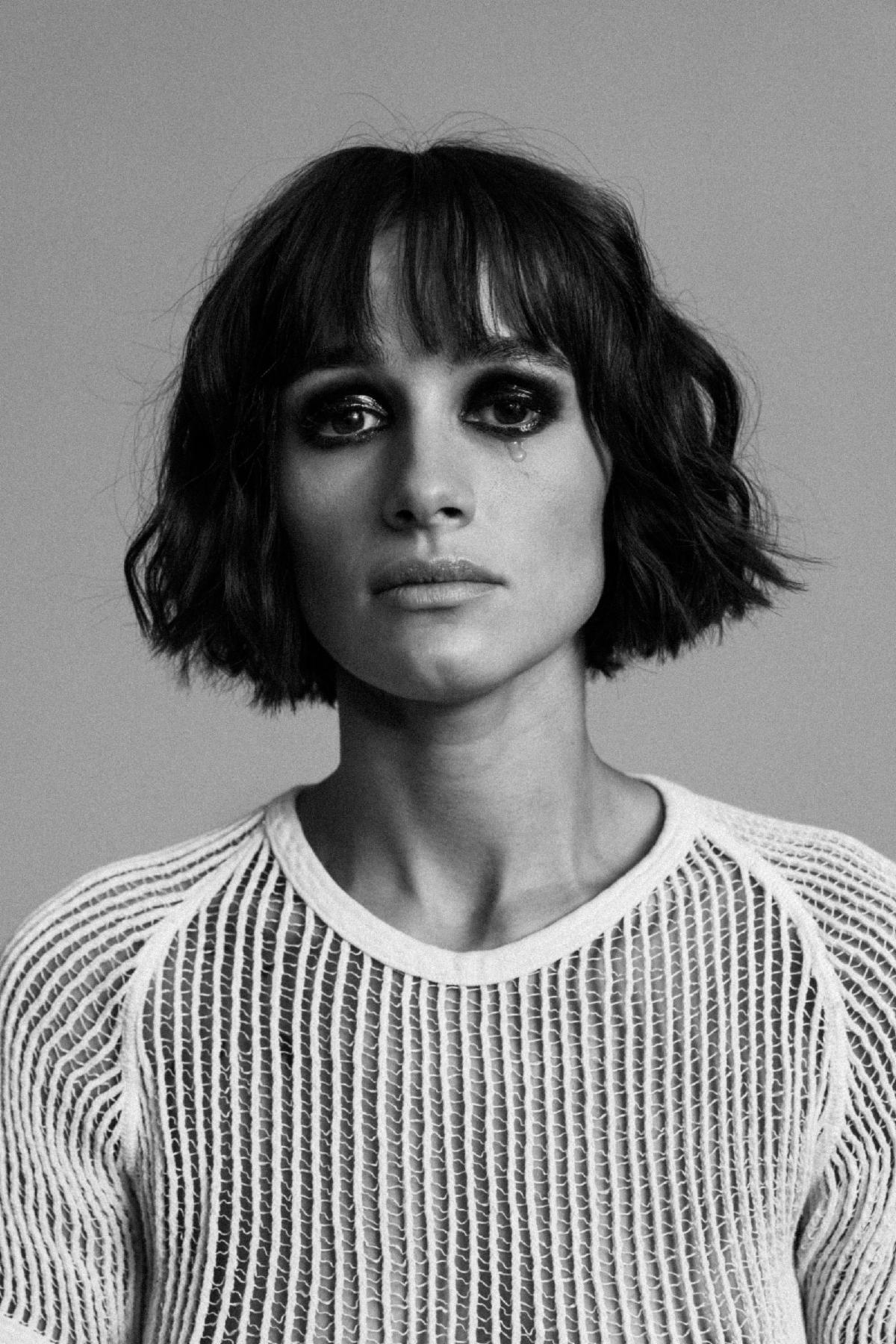 Multi-talented singer, songwriter, filmmaker, advocate, and one-woman tour de force Mogli – who has amassed more than 100 million global streams – has been revealing her upcoming May 12th album Ravage and its stunning, epic companion film with the release of a series of songs and episodic videos that unfolds a cathartic journey of self-discovery and healing in both personal and universal ways. From losing herself in depression and burnout, to learning to detach from toxic patterns and partners, to eventually believing in the possibility of happiness again, Ravage is an emotional and cinematic story that continues today with the release of new song “Mirror.” “Mirror” is an impeccably composed indie-pop track that builds from an ethereal soundscape and tender vocals into a sweeping, pulsating chorus. The song, which is about facing her own toxic potential with a partner very similar to herself and battling to let go of the relationship, arrives with an artful lyric video. The full episode from the film will be out later this month and you can pre-order Ravage HERE.

“Coming out of a relationship that suppressed who I was – someone with an abundance of emotions – I quickly developed feelings for someone similar to me. Though well-meaning, we weren’t good for each other at all and ‘Mirror’ ruminates on this battle we fought to let each other go and confronts my own toxic potential,” shares Mogli.
Believing that art can be a bridge between us that can foster connection and inclusion, the message behind Mogli’s acclaimed music is about being brave enough to be vulnerable, which allows us to conquer fears and have empathy for one another – because the lack of those two things can hold us back from growing and can be the root of so many bad things in the world.   Ravage also tackles topics important to Mogli because of her lived experiences, like self-empowerment, feminism, toxic masculinity and societal problems like climate change.  Growing up in Germany as part of an LGBTQ family with two moms, and a dad from Algeria, gave Mogli her values of inclusivity and equality, and she now uses her art to create connection in a world that desperately needs more of that, especially when it is not nurtured by politics, educational systems, social media, news algorithms, or the isolation that came from COVID.  Ravage is all the more impressive because of Mogli’s independent, DIY approach – conceiving, creating and executing the album and film in full creative control of her vision.
Previously released songs and episodes from Ravage include “Echo” (about the moment of clarity when you realize you need to be alone to overcome your fears and find your voice) and “Animal,” a meditation on self-destruction and the dominance that pleasure can hold over you. The accompanying, fully choreographed film, complete with breathtaking cinematography, contains no dialogue and is a masterful piece of work that showcases a dystopian to utopian transformation through music, acting, contemporary dance and costumes. Each character represents an emotion — Fear and Bravery (played by Mogli), Melancholy, Love, Rage, Insecurity and Mirth.

Mogli’s meticulously crafted and impressively refined artistic vision has earned praise from mainstream media such as Billboard, USA Today, Cosmopolitan, Refinery 29, and Huffington Post as well as tastemakers like NYLON, Wonderland, Clash, Notion, Earmilk, Cools, and more. An advocate for sustainability, Mogli recently created her second sustainable capsule clothing line – the Conscious Capsule Collection – with ABOUT YOU (one of the largest fashion and lifestyle platforms in Europe), inspired by the seven emotions portrayed in Ravage. The 28-piece collection, made to be worn with a clear conscience, was made mainly from recycled polyester, organic cotton and Lenzing™ EcoVero™. PRESS HERE to shop the looks. Mogli also recently teamed up with Tommy Hilfiger to host a free online course exploring sustainable living. She incorporates sustainability into all of her creative endeavors (like her Netflix film Expedition Happiness that documented the making of her debut album Wanderer and saw her travel North America in a sustainably converted school bus).  You can connect with Mogli via the following links:
Website | Facebook | Instagram | Tik Tok | Spotify | SoundCloud | iTunes/Apple Music | YouTube | Deezer