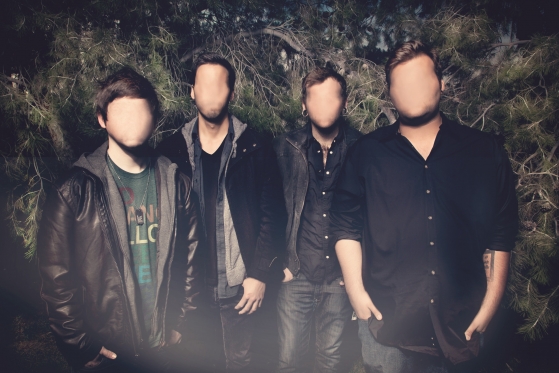 Reactions has announced that they will be releasing a new EP Archetypes on June 19th. This will be the band’s third EP and will include six tracks from them. They also recently released their new song, “The Self”. Check out the cover art and track listing below.