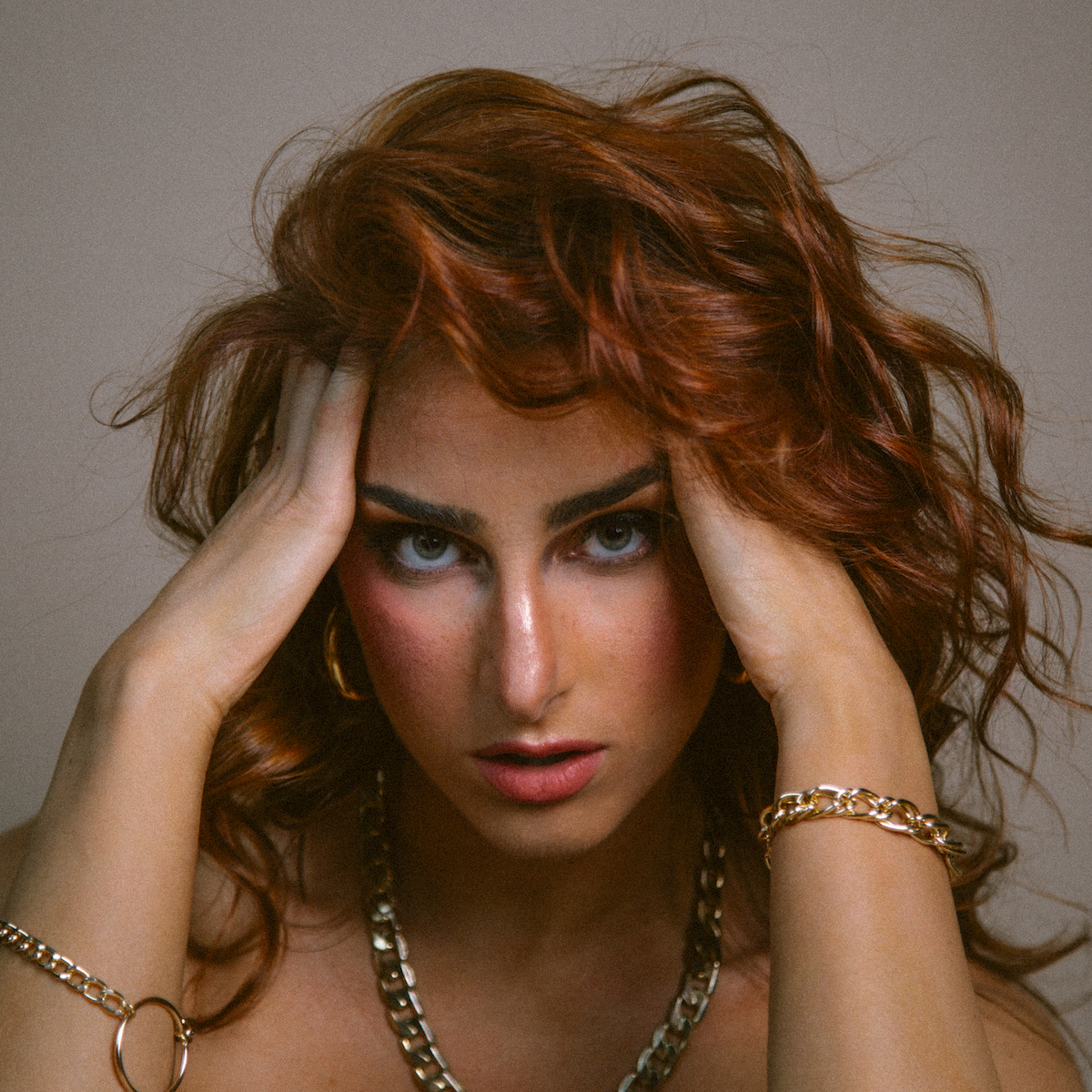 Twenty-four-year-old emerging American singer/songwriter, Haley Gold, has spent the last year writing and recording her own original music after the split of all-star girl group DAME, managed by Shawn Stockman of Boyz II Men. Drawing her musical influence from the artists Julia Michaels, Miley Cyrus, and Lady Gaga, Haley is not seen without a notebook & pen in hand as she is constantly writing and flowing with ideas. She is not just a brand but a girl from New York sharing her personal stories through her guitar & lyric-centric music and hopes to hit hearts & connect to those who can relate or feel the same way. After her break out single “Butterflies” was released in June 2020, she remains an “open book” telling the stories about her past break-ups and “girls weekend” memories. “Montana”, Haley’s third release, made its debut on October 9th, 2020. Haley recently released her latest single “Laughing in my Sleep”, which is filled with her powerful voice, composed of beautiful string lines and pop beats, and intended to spread the strong message of not begging for anyone and starting to change yourself. You can connect with Haley Gold via the following links: