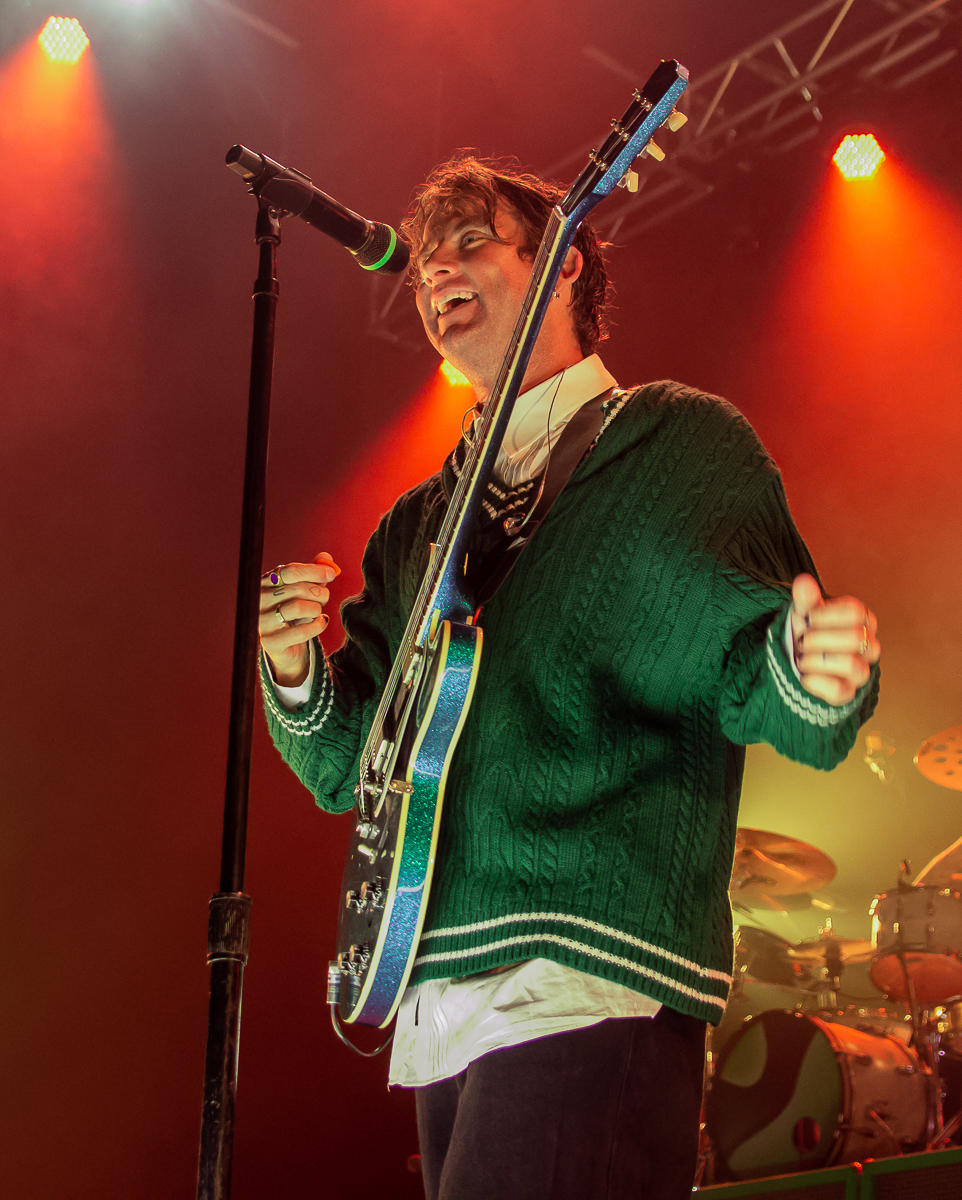 Judah and The Lion with The National Parks

Judah and The Lion brought their current tour to Louisville, KY on October 5th to a nearly sold-out crowd! Touring in support of their most recent album Revival, the crowd this evening was buzzing with excitement for the evening ahead. Opening the show this evening was Utah-based folk/pop band The National Parks, who had just recently performed in Louisville at the Bourbon and Beyond Festival. Bursting onto the scene in 2013, the 4-piece has cultivated a growing fan base over the years with their fun sound and incredibly high-energy live performance. Performing a nice set list that spanned their discography, they performed hits such as “Superbloom”, “Monsters Of The North”, and “As We Ran”, as well as their latest track “Angels”. With regards to the new song, singer/guitarist Brady Parks told the crowd, “This song is about getting outside of our own minds and out into nature and living life to the fullest!”. They have such a great stage presence and energy and were constantly interacting with each other and the crowd this evening. They were clearly having a lot of fun together and that energy filled the venue!

As the lights dimmed, signaling Judah and The Lion was about to come out on stage, the venue was filled with the sound of the crowd whistling and cheering, anxious for the band to start performing. Starting out the set with “Take A Walk” from the new album, they performed a fun set list that included “Over My Head”, “scream!”, “HAPPY LIFE”, “Blue Eyes”, and “Be Here Now”. Telling the crowd how much fun the band was having performing for everyone this evening, singer Judah Akers said how happy they were to be back on tour. It was one of those evenings where the crowd and the band were both having a great time and were feeding off of each other’s energy, making for a euphoric feeling all around! About halfway through the set, they brought The National Parks out on stage to perform two covers- Kelly Clarkson’s “Since U Been Gone” and Creed’s “Higher”, which was super fun to see. The National Parks then left the stage and Judah and The Lion performed a cover of Lil Jon’s “Snap Yo Fingers”, with dimmed lighting and their silhouetted figures moving in perfectly synchronized dance moves! Judah then performed an acoustic version of the band’s hit song “Why Did You Run?”. Performing a few more songs, they ended the evening with their hit “Take It All Back”, from their 2017 album Folk Hop N’ Roll. It was a really fun evening that the crowd was sad to see come to an end.

Judah and The Lion