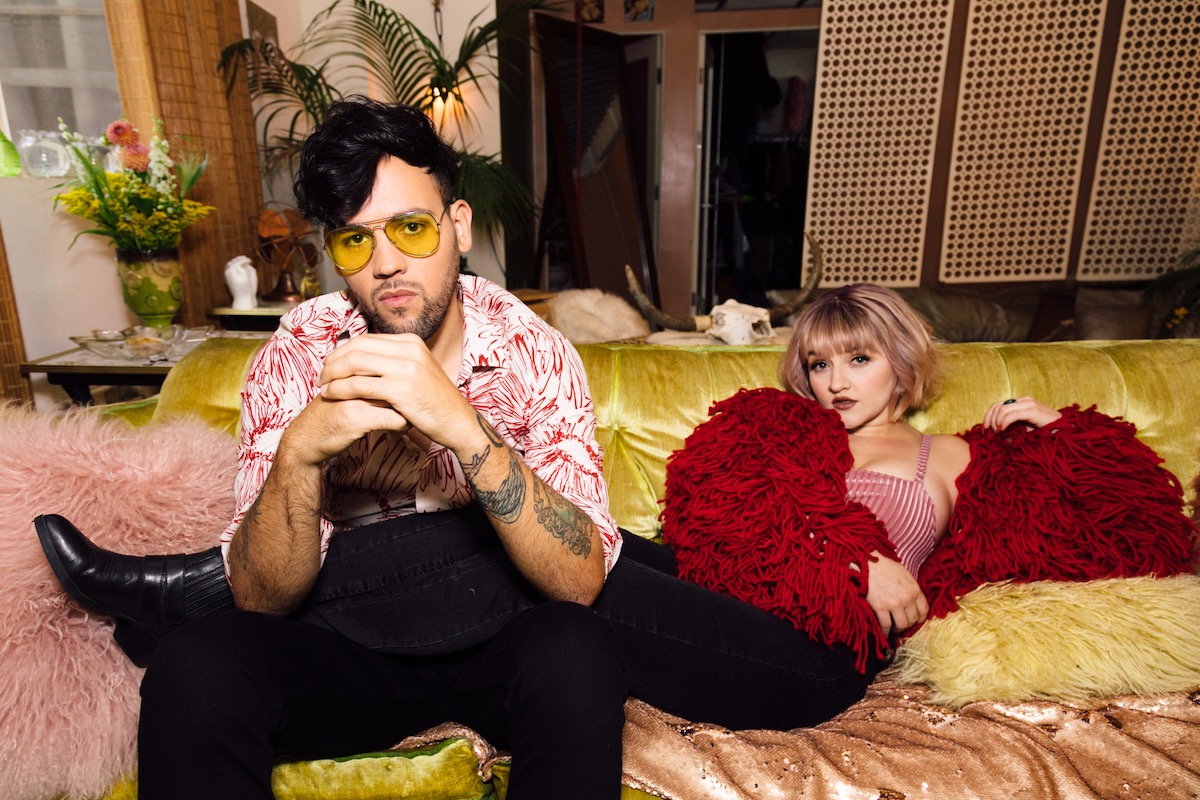 Crystal Douesnard (vocals) and Thomas Moore (guitar/bass/production) met on the road while touring with other bands and soon discovered they shared a passion for creating something new.  Shortly after, they traded the road for a cramped, downtown LA apartment where they could begin writing and recording.  In late 2019, MARNEY hit the studio to finalize their debut EP Feelings.  Their music captures a sense of nostalgia and explores dark emotions fused with modern sounds.  The duo recently released their debut single “Conversations” and will release Feelings in April.  You can follow MARNEY and stay up-to-date on all upcoming band, music and tour news via the following links: