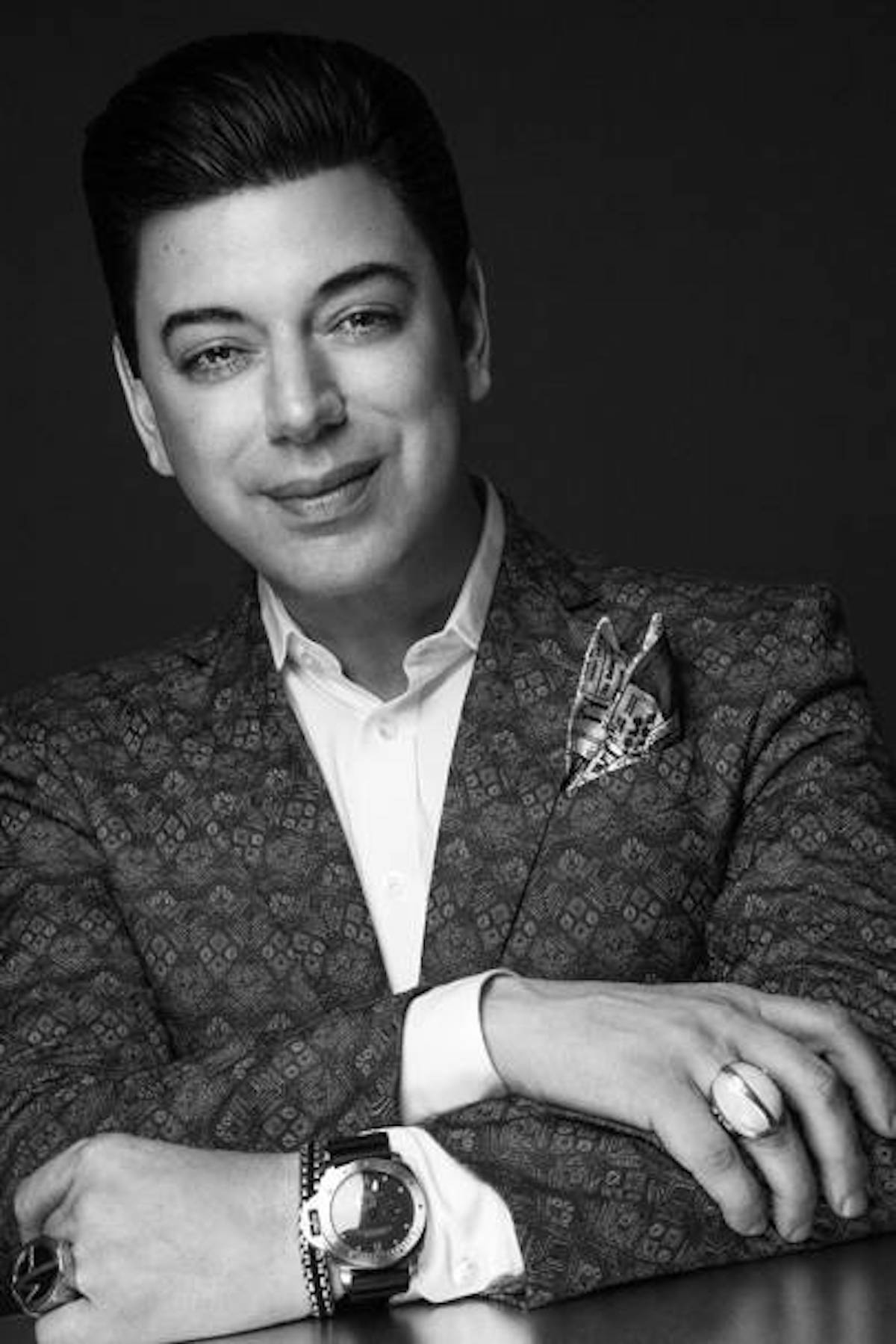 Luxury designer Malan Breton recently had the honor to be named UK FASHION AMBASSADOR for the Parliamentary Society Of Arts, Fashion & Sports. “I was so overwhelmed when I received the honor it took me a minute to process something of this magnitude!” says the designer. This title also came off the back of his Ambassadorship to The Republic of China, Taiwan; Office of Tourism. “To have this recognition bestowed upon me by Barron Zac Goldsmith PC, The Parliamentary Society, and UK Parliament, has been a true responsibility I am deeply honoured to accept.  The things that I have accomplished through my branding have taught me the importance of giving back. My wish is that my voice as an Ambassador broadens the perspective of what fashion, and the industry not only means for other designers, but the social importance of inspiring the next generation of designer to create sustainable fashion, and to broaden their business models to include more diverse forms of marketing, and greater strides towards globalisation. It is an experience of continuous learning for me. My hope is to help an industry find its way through unsure times with new ideas, and partnerships, that can teach others to grow, through diversification, knowledge, and kindness.” exclaims Breton.  The power of his brand doesn’t quite explain the creative depth of who Breton is today.  One of Taiwan’s most respected moguls, Breton is so much more than just a fashion designer, or brand; he is an award winning director, writer, actor, performer and over all prolific icon.  In the 90’s Malan moved from his birthplace of Taipei, Taiwan to New York City to further pursue a career in entertainment where he was first discovered as a model.   Breton’s first big public break in fashion came when he was featured on Season 3 of Project Runway.  This came after success as a model/dancer where he worked along side platinum selling artists like Paula Abdul, Missy Elliot, and Sean “Puffy” Combs. Fun Fact: Malan Breton was also featured as a model in the film Zoolander (2001).

Following Breton’s appearance on Project Runway, he was featured on a multitude of other fashion-based shows bringing his experience and expertise to shows like “Americas Next Top Mode,” “China’s Next Top Model” and “Australia’s Next Top Model.”  Breton’s designs have also been featured on over 80 network TV shows like the Tony Awards, American Music Awards, and RuPaul’s Drag Race. Breton also had his own show, a six-part series on Bravo TV called “The Malan Show,” following the process of making it in America as an independent designer.  Off the back of this success, Breton also put his pen to paper as a weekly columnist for OK! Magazine, called Malan’s Musingswhich regularly racked up over 10 million readers weekly.  Breton also has been honored around the world for his work in media, and film.  In 2015 Breton was the recipient of the European Fashion Council’s, Eirene Award.  In 2016 Malan was honored with the FGI Rising Star Award for Menswear. Breton has also been honored with the Taiwan Tourism Award in 2015, and 2016 for contributions in fashion and media following the release of his biographical fashion film, “Malan Breton – A Journey to Taiwan” which won the award for ‘Best Documentary Short’ at the 2015 NYIFF Awards. Over the years Malan Breton has grown to dominate the fashion world having collaborated with some of the biggest brands around the world like Mercedes Benz, NBC, 20th Century Fox and the Estate of Marilyn Monroe to name a few.  In 2019 alone the Malan Breton brand was featured on the cover of over 61 international magazines, worn by some of the world’s top A list celebrities.  In 2020 by invitation of Parliament, and Parliamentary Society director Rebeca Riofrio, Malan was requested, as the first designer since Gabrielle Chanel, to present a private collect to the British Royal Family, Her Majesty Queen Elizabeth first cousin, HRH Prince Edward, the Duke of Kent. The occasion his 84th Birthday Celebration hosted by HRH Prince John Zylinski of Poland.  Breton recently released his first song as a musician, a cover of the classic “Something Stupid” along with Emergency Tiara’s Juri Jinnai.  You can follow Malan Breton and stay up-to-date with all upcoming music and artist news via the following links: