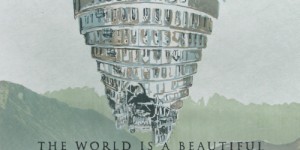 The World Is A Beautiful Place & I Am No Longer Afraid To Die will be touring the midwest and east coast from March 22nd to April 7th. They will be touring with Dear Leap as well. Be sure to check them out if they’re playing a show near you!