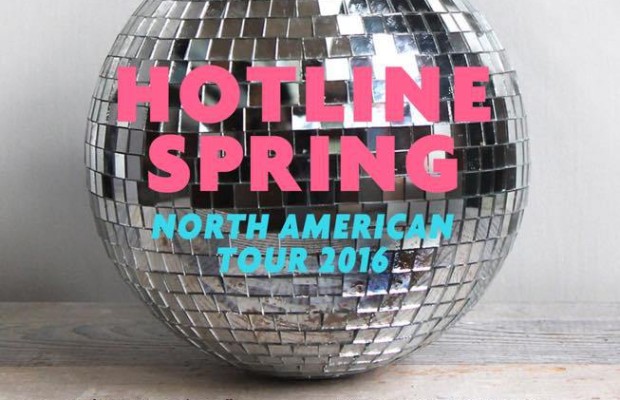 It’s been an extraordinary ride for Rhode Island band Magic Man since the release of their single “Paris” from the EP You Are Here. The band was formed by lifelong friends Alex Caplow (lead vocalist) and Sam Vanderhoop Lee (guitarist), while traveling together in France. After the duo released a self-produced album Real Life Color in January 2010, comes new band member additions (Justine Bowe, Joey Sulkowski, and Daniel Radin). Together, they released the EP You Are Here in September 2013 and first full length studio album Before The Waves in July 2014, bringing forth euphoric synth-pop sounds. The success of these releases lead to touring with bands like Walk The Moon, Sir Sly, Panic! At the Disco, and New Politics over the course of a year. Magic Man has gained quite the following since then, leaving fans longing for new music. In July 2015, the band announced they would be returning to their original duo of Alex and Sam, and has begun working on their 3rd studio album.
Magic Man is set to hit the road this April and May on their upcoming North American Tour, Hot Line Spring, with indie-pop bands The Griswolds and Panama Wedding. The tour is making a total of 29 stops across the states, and it’s a show you won’t want to miss. Joining Magic Man’s band for tour will be Austin Luther (bass), Frances Litterski (keyboard) and Pepe Hidalgo (drums). The band has made it known through social media that they are excited to perform new music from the forthcoming album during this tour! Get ready to have an unforgettable time and join the party in Kansas City as Magic Man brings to the stage their enthusiastic presence and nostalgic story-telling music.