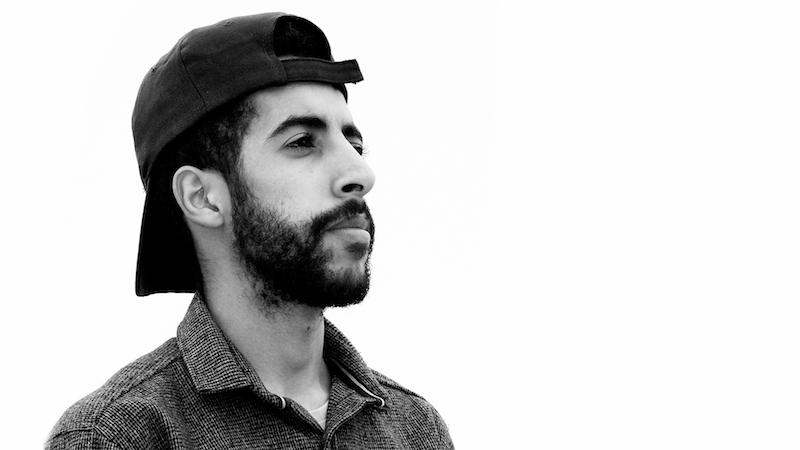 ocien is a rising international house music producer from Agadir, Morocco who brings a fresh vibe and sound to the forefront of the dance music scene.  His debut single “Funeral Home,“ out now on Popgang Records, is daringly original, tasteful, and quirky for all the right reasons.  ocien sheds light on an often heavy topic, especially given the pandemic this past year.  The intriguing vocal sample is perfectly complimented by the new school tech house beat, thumping bass line, and shimmery synth work.  “Funeral Home” brings a fresh type of sound and energy that is unique and different.  Keep your eyes peeled and ears to the ground for this young North African song slinger.

ocien (real name Salah Eddie Attous) is a Morrocan producer from the coastal city of Agadir. Growing up as a skateboarder, ocien was introduced to counter culture early on.  He quickly found his love of house and techno music.  Eventually he started producing and DJing in high school, quickly gaining local notoriety for his unique mixes on Moroccan techno radio station La Confiserie Sonore and his bootleg remixes of Mr. Carmack and San Halo.  He eventually caught the ears of Los Angeles based indie electronic emblem Popgang Records who is releasing his debut single “Funeral Home.”  You can connect with ocien via INSTAGRAM and SOUNDCLOUD.  You Can connect with Popgang Records via their WEBSITE | INSTAGRAM | FACEBOOK.