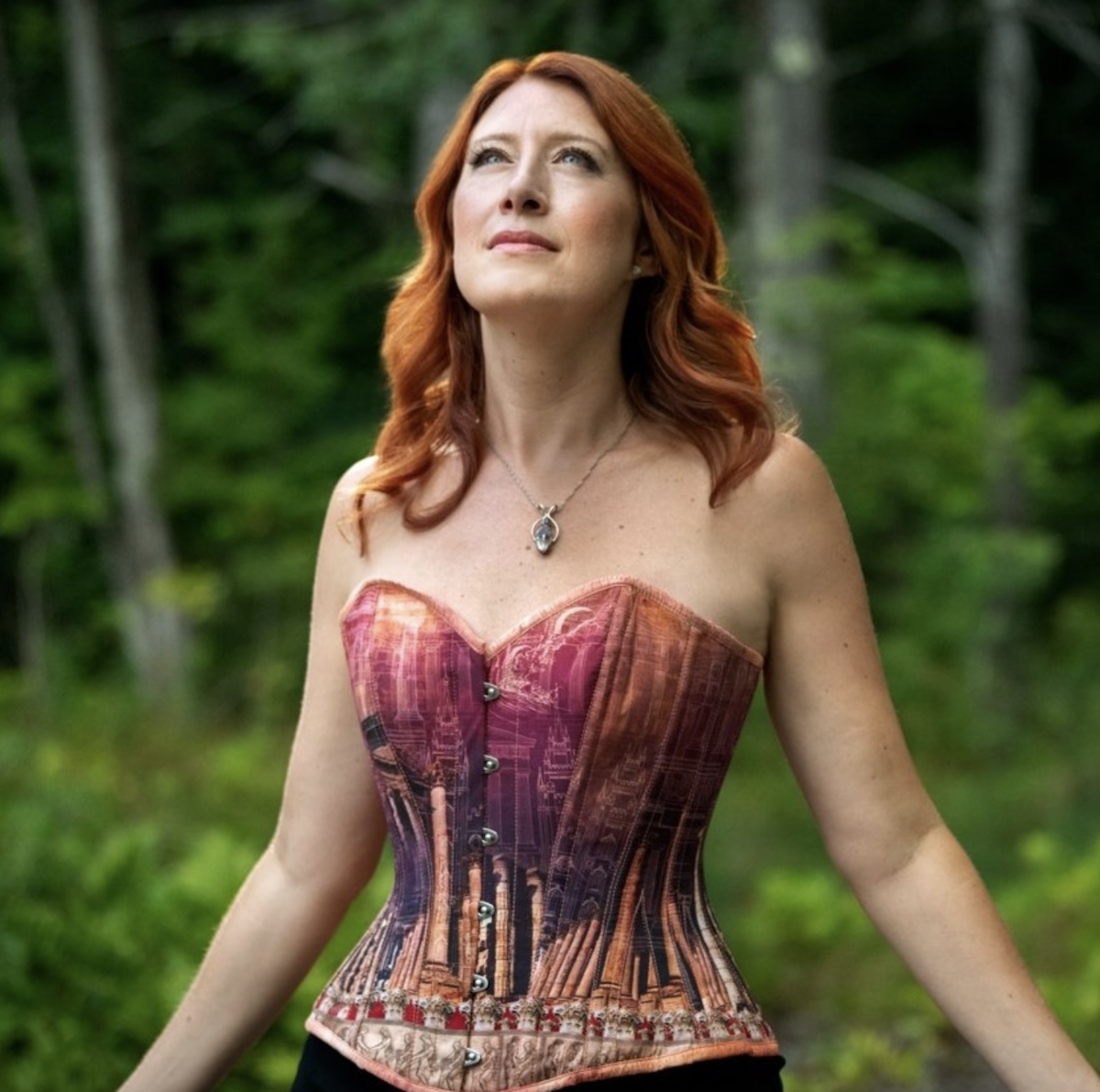 Tara Novak is a classical violinist and composer turned pop singer/songwriter who uses music as a narrative. She carries herself and her listeners through an inward journey to find authenticity and kindness. Her classical training has allowed her to experience music from another angle than other artists within the pop genre, making her equipt to tell her stories. Her new single, “A Place Called Purpose” is a classical spin on pop. Its fantastical, magical, and atmospheric mood sets us on an epic journey, reminiscent of tales like Beowulf, King Aurther, and old Irish Myths. Much like how people used to tell stories, the music is what guides us, giving us a sense of sitting in a circle and listening intently to what Tara’s singing about. If you listen closely, you’ll notice that the chorus of the song is in major, but the verses are in minor, suggesting the journey and the destination, the journey being the verses where our heroine faces her challenges and summons her bravery, and the destination being the hope and endless possibilities in the chorus.

““A Place Called Purpose” was inspired by time, which can be heard in the song as there’s a ticking throughout it. It calls into focus how time has shaped us in ways we never knew were possible. The biggest idea in the song was clocks, which not only measure time, but were also used by ancient mariners in combination with the stars to find their position in the ocean. This song is an epic story of a girl alone with her ship, racing against time to find “A Place Called Purpose” before the sun rises and once again hides the stars.”

“This image of navigating the oceans with only a clock and some stars lingered with me, as did the comments about feeling pressured by time,” shares Tara. “Combine that with some long winter nights, searching for meaning in not only the pandemic but everything in the world right now, and it evolved into my song ‘A Place Called Purpose.’ But despite all those dark origins, this song isn’t a downer. It is told in the style of an ‘epic journey song’ (cue any Irish ballad or 1970s folk rock song!). It is a tale of a brave female captain of a ship, with only her knowledge, intuition, and courage to guide her on the open seas as she races against time to her destination. She faces outward storms and inner doubts and ultimately comes out renewed in her belief herself. She is a true heroine, like all of us who face many battles in life.”  You can connect with Tara Novak via the following links: