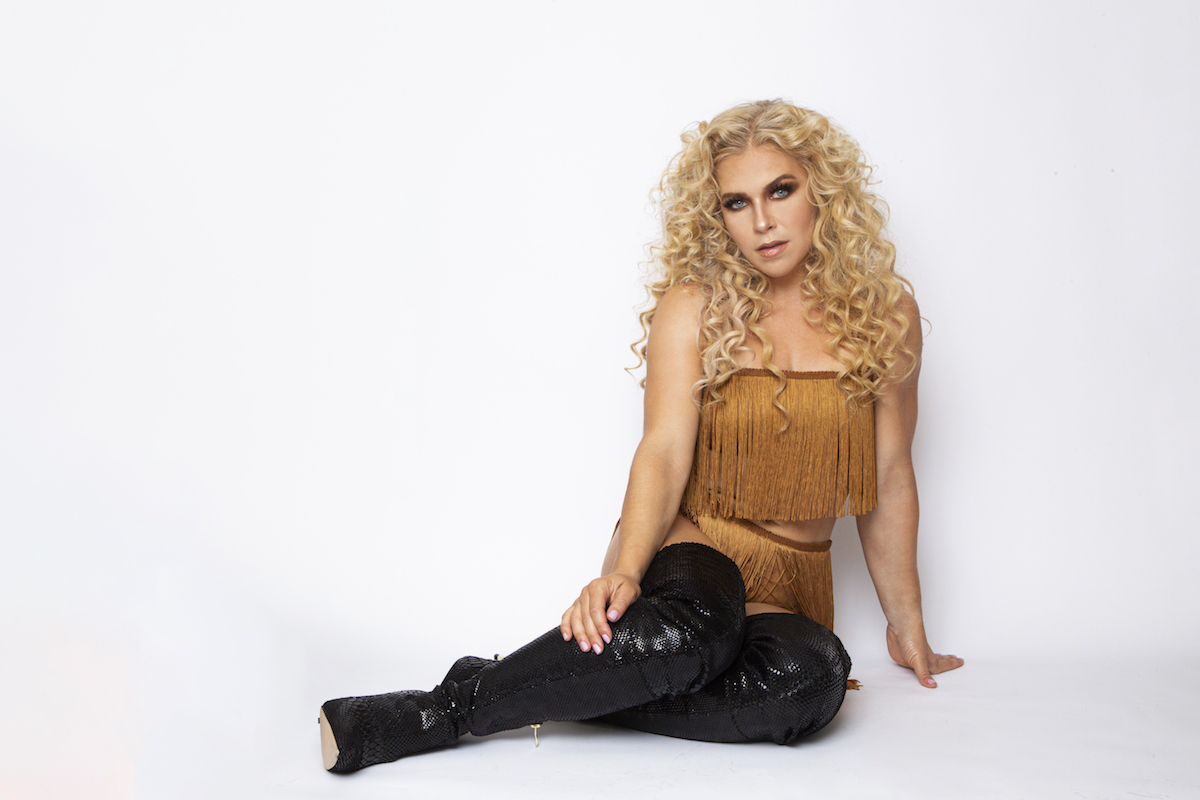 Maggie Szabo is a Canadian singer-songwriter who has been winning over audiences worldwide with her stunningly soulful vocals and empowering pop anthems.  Hailing from small town Ontario, Szabo is now an accomplished musician living in Los Angeles and is using her music to conquer social injustice.  After quickly becoming one of the most sought after songwriter/vocalists for DJs and notable film and TV placements, Szabo’s latest work has focused primarily on her solo project and was written in some of the most beautiful and exotic places on earth, including Greece, Amsterdam, London and Thailand. She’s a sought after female vocalist by top DJs and producers and co-writer with A-list artists. However, her solo projects (like “Worth The Weight”) are her pride and joy. She’s been featured by The Advocate, Billboard, Popdust, Huffington Post, Perez Hilton and EARMILK and has landed multiple sync placements with NBC, Netflix, Disney, E! and more. Above all, Maggie is a kind human, a philanthropist and uses her music and extensive reach to fight for social justice and equality. She says, “people are people, love is love. Society needs to stand up.”  Today sees the release of her latest single “Worth The Weight”.

Szabo’s successes to date include over 13 million views on YouTube, extensive media coverage from high profile outlets such as Perez Hilton, Yahoo Music!, PopCrush and Huffington Post, as well as being featured on multiple airline playlists and numerous notable film and TV placements on networks such as Netflix, Disney, ABC, E!, TV Land and NBC . She was the featured vocalist on the album for German electronic DJ Schiller, who has so far sold 7 million albums worldwide. Szabo’s song ‘Love Is Free’ was hand-picked by Jennifer Hudson to be the song for her artist, Kennedy Holmes, on the season finale of The Voice on NBC. Her song “Home” was released with DJ Madison Mars and was in the top 40 on the Billboard Charts. With a quickly growing fan-base and a social media following that tops some of the nation’s most established pop artists, Szabo has effectively used the internet to showcase and market her songs to the world and her dedicated fans.  You can connect with Maggie Szabo via the following links: