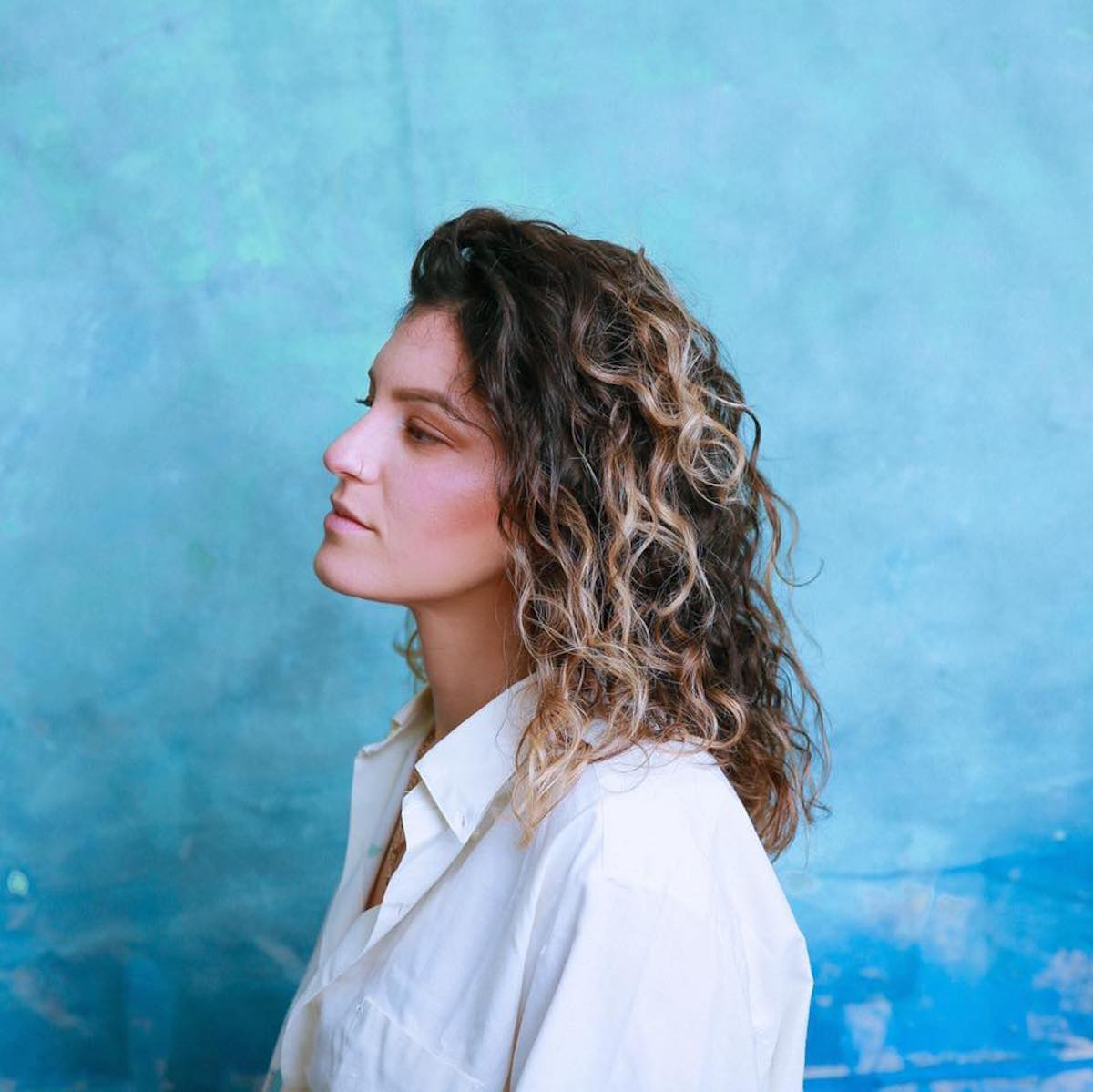 To understand the artist Lowen is to understand transformation – one that has been slow, beautiful, and a little bit rough around the edges, in more ways than one.  Gaining notoriety touring throughout North America, Emily Kopp often felt hopeless and lost in the industry.  After a brief hiatus filled with personal highs and lows, Emily is now planted in Nashville, TN, feeling truly awakened and inspired once again. For the past year, Lowen has been writing and finding her own voice. Creating music that is truer to herself than ever before.  Today sees the release of her newest single, “Just Fucking Let Me Love You”, which spotlight’s Lowen’s greatest asset – her ability to be entirely transparent when addressing her self-reflection in her songwriting.  Presented from the perspective of her supportive wife, the new single affectionately addresses Lowen’s insecurities, sensitivities, and inabilities to respect and value herself.  Walking a tightrope of vulnerability and command, she punctuates every candidly-transparent lyric with an explosively-charged outpour of raw emotion, while somehow, almost passively, hiding petite twinges of pain into the background. Despite being almost overshadowed by the dominance of her massive vocal prowess, her control comes from her struggle, her storytelling, and her growth.  Her agony is important.  Without it, Lowen loses the ability to shares the wisdom and experience she gained as she dealt with death and sorrow, serendipitous change and separation, responsibility and growth, and the exploration of new love and dying love, simultaneously.

On “Morning, Mourning” for example, the immensely-expressive opening track from her debut album, Only In My Dreams, offers a hauntingly-genuine look at the heartbreakingly-imperfect partnership’s less-than-opportune timing.  Shouldering the weight of back-to-back tragedies (exiting an 8-year relationship that she had outgrown, shortly before the unexpected death of her long-term partner), Lowen found herself balancing bereavement and the guilt that embracing the sorrows gridlocking the celebration of her new love.  However, as “Just Fucking Let Me Love You” suggests, Lowen’s wife stood strong, as soulmates often do.  She reassured Lowen, holding as her wounds healed and supporting her unconditionally.  As the duo sold all of their worldly possessions, keeping only the dog and a Martin Guitar, Lowen’s wife stood beside her steadfast as they left their homes and explored the world, where they would eventually find one fundamental truth – when people find “their person,” most tribulations are no match for true love.  You can follow Lowen and stay up-to-date on all upcoming artist, music and tour news, as well as stream and purchase her music, via the following links.  Check out her upcoming tour dates below.